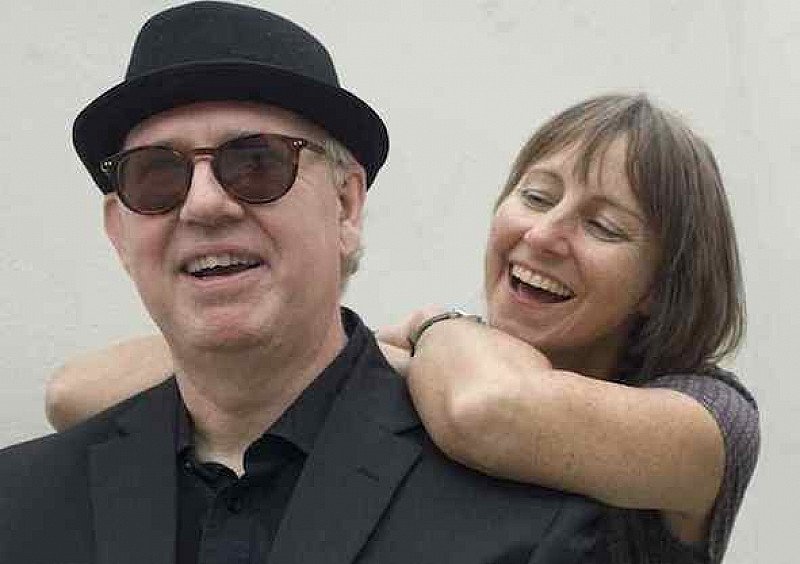 From the mid-Eighties to the early Nineties Clive Gregson & Christine Colister were probably the finest acoustic duo in the country, allying Clives' world class songwriting and great guitar playing to Christine's fantastic voice.

In 2015 Clive revisited those classic songs touring with Liz.. The tour was a resounding success and they subsequently recorded an album of brand new songs, Underwater Dancing. They're now on the road again to play more Gregson & Collister classics as well as Underwater Dancing tracks.

Support comes from rising Midlands singer-songwriter Dan Hartland, whose latest album Great Novels, was rightly described by Americana-UK as "delicately lovely". Get there early to catch his set!