Posted 3 years ago by Snizl for The Globe 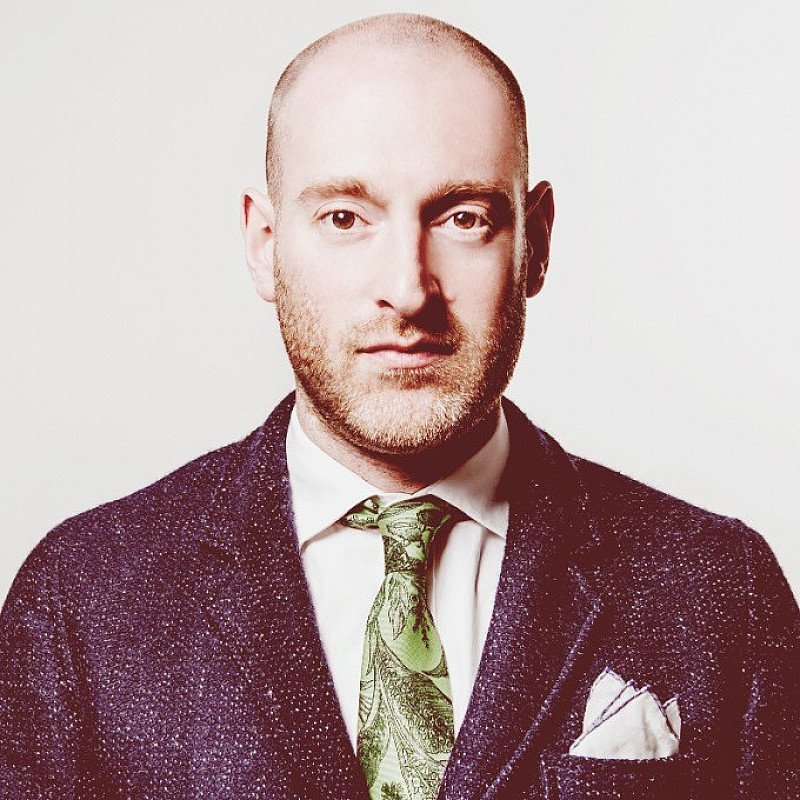 By Snizl for The Globe

Award winning stand-up and comic writer, Henry Paker is one of the most sought after comic brains in the UK. Described by The Guardian as "one of the funniest men on the planet" Henry has gone on to star in BBC3's Edinburgh Comedy Fest Live, Russell Howard's Good News and Comedy Central at The Comedy Store. Join him as he debuts a brand new hour at Leicester Comedy Festival.