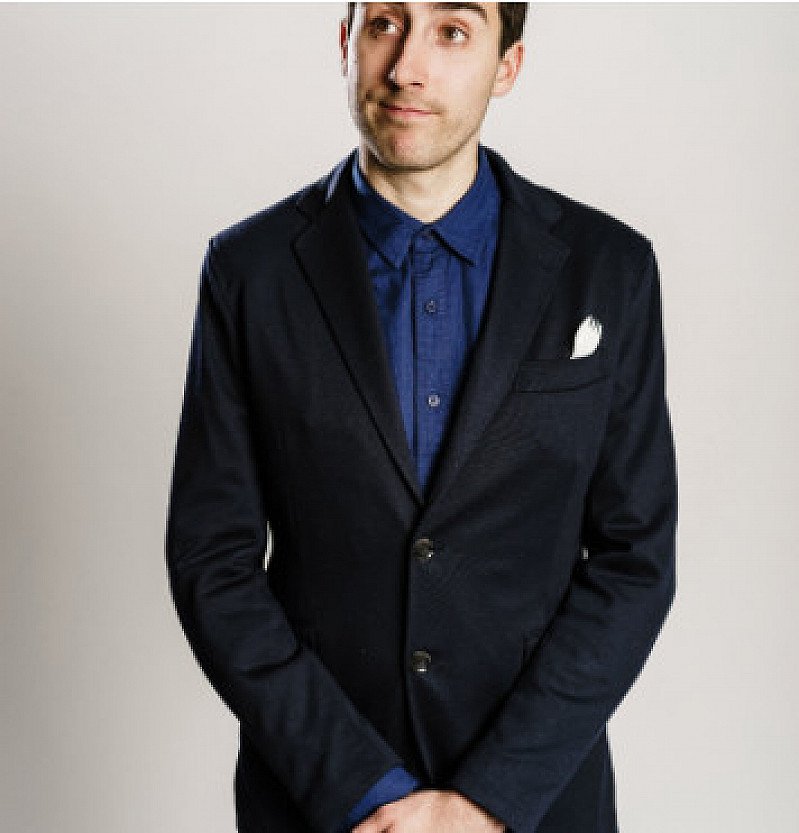 Steve Bugeja, as seen on Love Island Aftersun, Russell Howard's Stand Up Central and Radio 4's Fresh From The Fringe, presents a work in progress show. Steve is writing a new stand-up show and will be testing out new jokes. Some will be great, some won't. His previous three solo shows have gained a combined twenty five 4/5 star reviews. Come along and help him create the next one. "Big laughs and gentle pathos" - Guardian "Hilarious" Fest