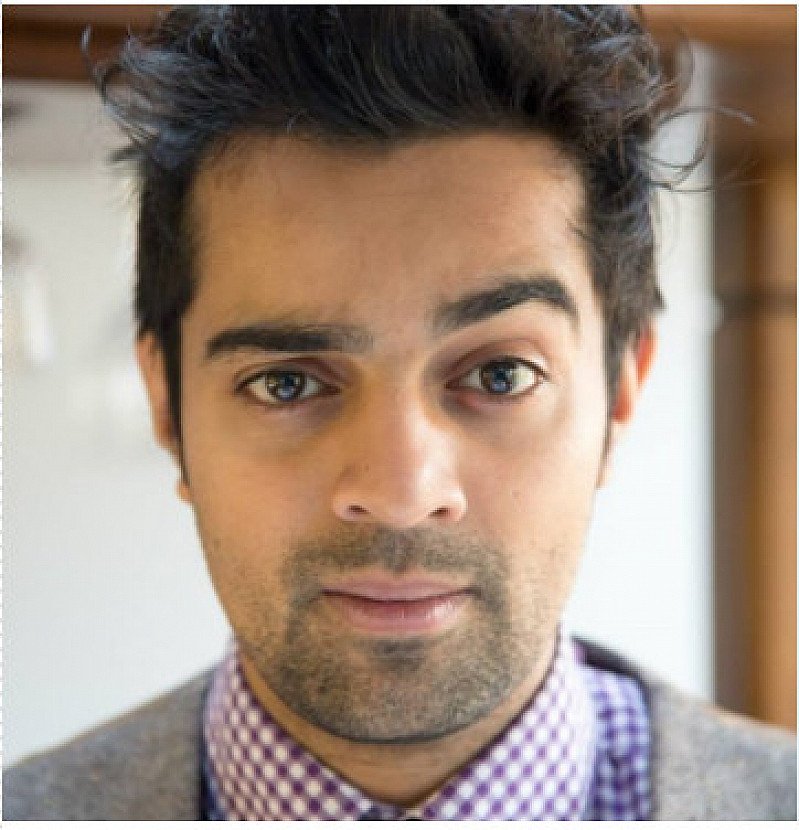 Last year, it was stories about being pissed on by a dragon, near killed by a fire breathing dragon, and accidentally joining a Romani Gypsy Drug Smuggling Ring. This year it's a brand new hour of true stories including: Spekky Rizwan Goes To Jail, how Rahul communicated with the dead via , and how he unwittingly befriended a convicted paedophile (SPOILER ALERT: Its' not Rizwan) As seen on BBC Big Asian Comedy Night As heard on BBC Radio 4 & 3