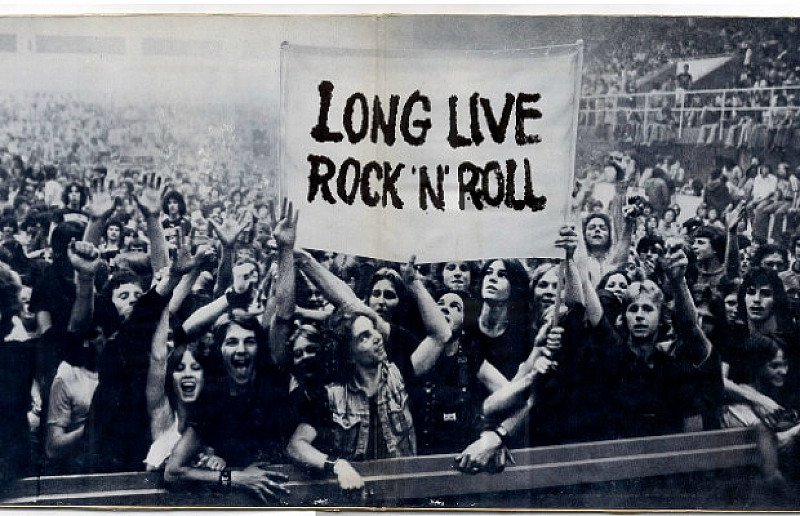 £4
Back in the summer of '77 the world's most iconic rocker bowed out of the limelight and joined the heavenly choir, leaving behind a legacy tainted by film soundtracks and soppy ballads, but imagine a world where the King broke free of his shackles and stayed true to his roots by continuing to play blistering Rock n Roll by the genres foremost artists.

Imagine the thrill of hearing the Memphis Flash kicking the backside out of an AC/DC classic, or ripping through a prime slice of Black Sabbath, or shooting up the town with the biggest and best of GnR's hits.

Imagine that rhinestone encrusted jumpsuit flashing in the footlights as the King of Rock and Roll collides head on with the Monsters of Rock in a non stop maelstrom of mega-watt metal mayhem...

Imagine no more... the King is back, and this time HE ROCKS! King Rocker, where the King of Rock n Roll meets the Monsters of Rock