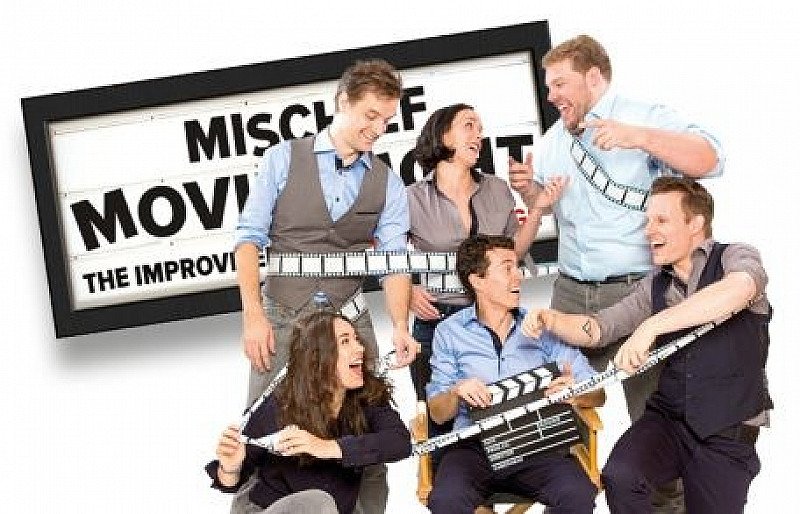 STARRING THE AWARD WINNING CREATORS OF THE PLAY THAT GOES WRONG

Direct from a sold-out West End run at the Arts Theatre, Mischief Theatre the award-winning company behind The Play That Goes Wrong return to Curve with Mischief Movie Night, The Improvised Movie live on stage. You suggest a genre, location and title and Mischief Theatre’s improvisers bring the show to life, complete with rewinds, fast forwards, director’s cuts and a tailor played live score.

Starring the original cast of The Play That Goes Wrong and BBC specials Peter Pan Goes Wrong & A Christmas Carol Goes Wrong, Mischief Movie Night, performed by them and directed by you, is a guaranteed comedy blockbuster!