A Self Help Guide To Being In Love With Jeremy Corbyn: Leicester 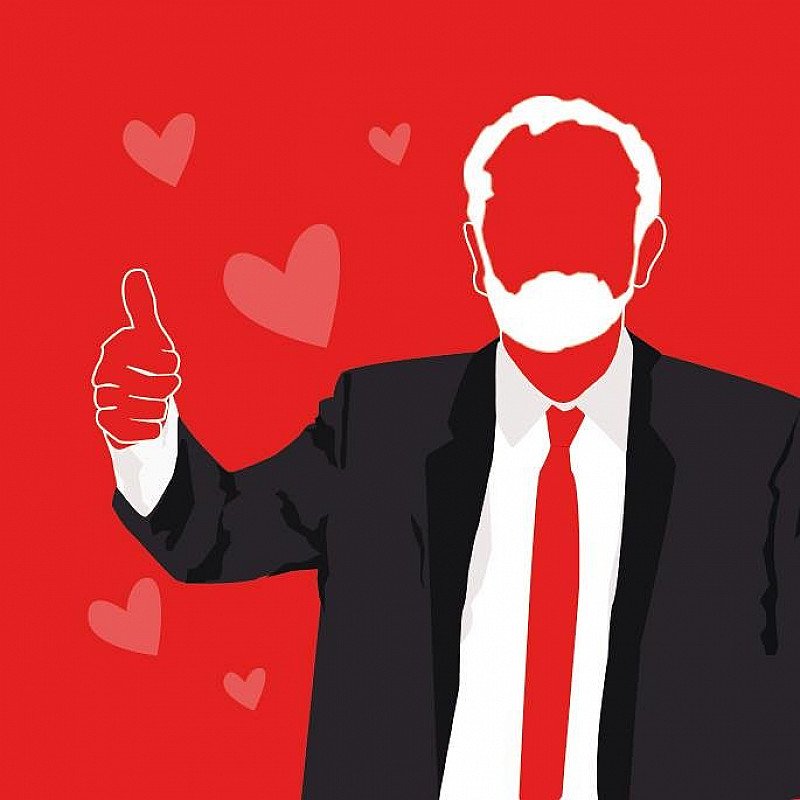 A Self Help Guide To Being In Love With Jeremy Corbyn: Leicester

When Jess Green joined the Labour Party at university she doubled the number of members who met weekly in the Liverpool Philarmonic pub. Since then she’s stuck by them through the downfall of Tony Blair, the disappointment of Gordon Brown and the monolith of Ed Miliband. After a decade of keeping her membership card firmly at the back of her wallet she’s fallen head over heels in love with Jeremy Corbyn and his raw communist sex appeal.

Following the success of their first music and poetry show, Burning Books which received 5* acclaim at the Edinburgh Fringe and on its national tour in 2015, Jess Green and the Mischief Thieves’ return with a lyrical, powerful and humorous look at modern politics.

“Punchy, she struck a chord” – The Guardian
"Brilliant!" - Huffington Post
“Somehow Jess manages to be hard hitting in a way that’s so subtle you don’t realise until the bruises come up” – Scroobius Pip