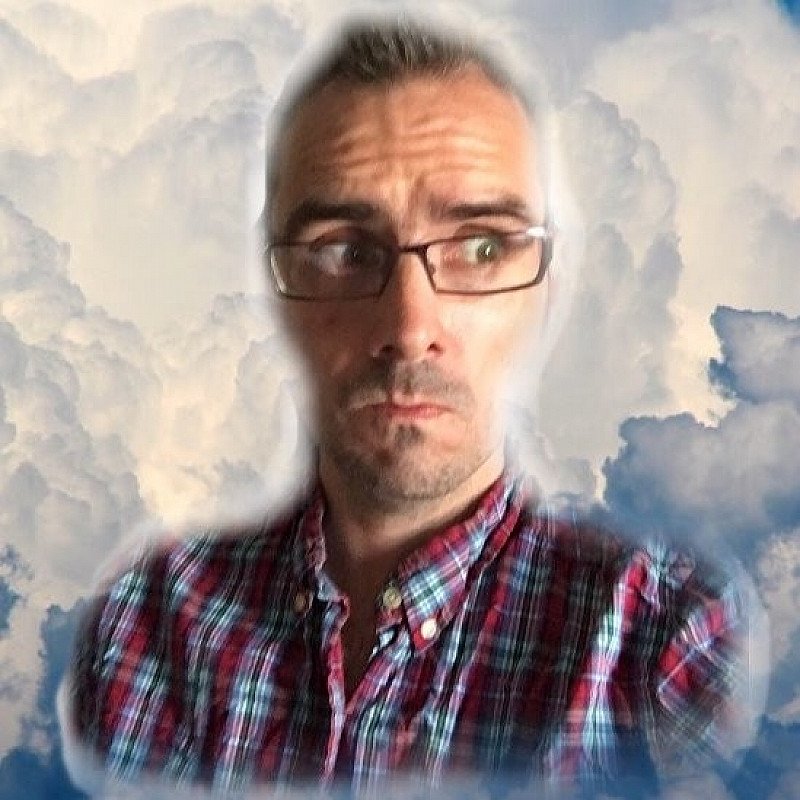 After years in the wilderness, Matt Kinson has discovered something. He misses stand up comedy. Bad. Since his debut show he's got divorced, moved in with and out of his parent's house, got a new job and had some very strange thoughts. He'll probably be banging on about some or all of that. IDK. He's also resisting doing the joke where he mentions writing about himself in the third person. He is weak and he failed.