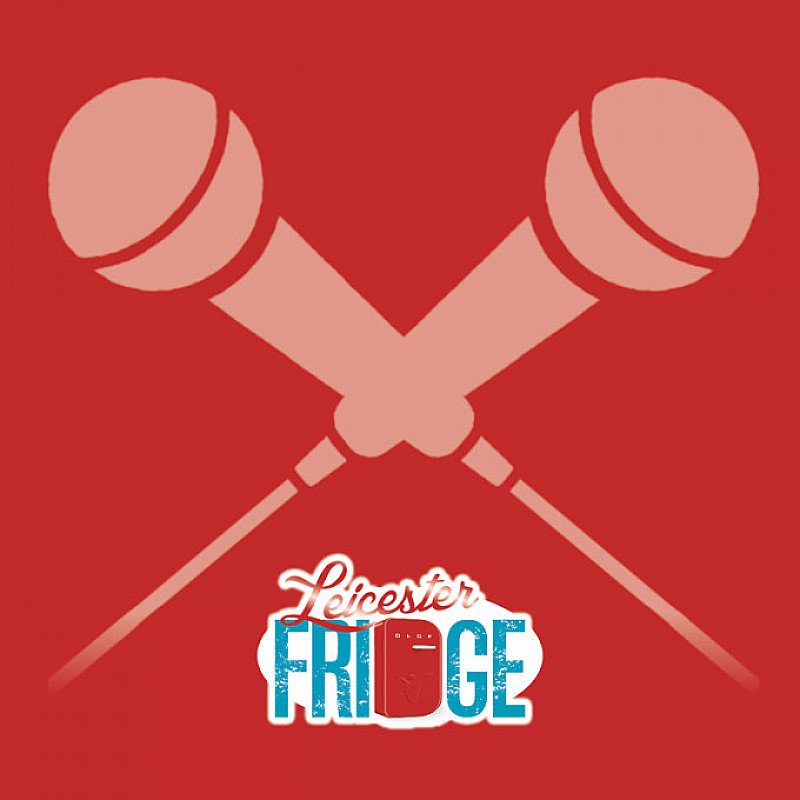 Back for a 4th year, four of Leicester's regular comedy nights go head-to-head in our annual comedy bunfight, to see whose is the funniest night out in town. It's up to the audience to decide who wins the coveted Battle for Leicester trophy, made from the rubble of the demolished City Council offices. "Battle for Leicester showed the breadth of talent there is in Leicester's thriving comedy scene all year round" - Leicester Mercury