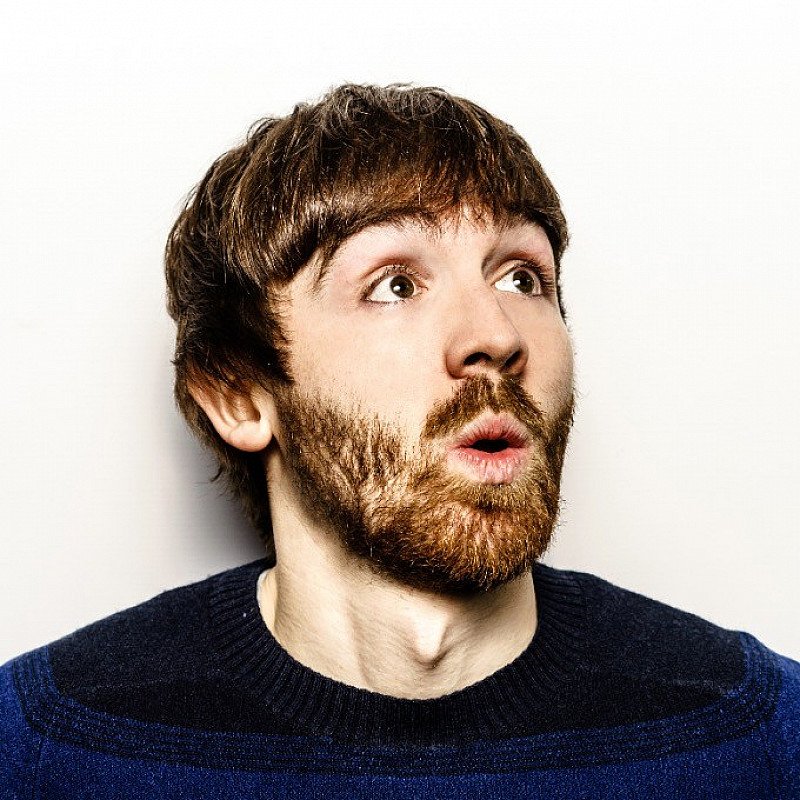 Ian Smith is a multi-award winning comedian. This is a work in progress of his fifth solo show. Amused Moose Comedy Award People's Champion and Three Weeks Editors' Award Winner 2017. "A riot of sprightly silliness" Chortle "Catch him now before his inevitable jump to the big time" The Telegraph ***** The Mirror ***** Three Weeks **** Chortle **** Metro