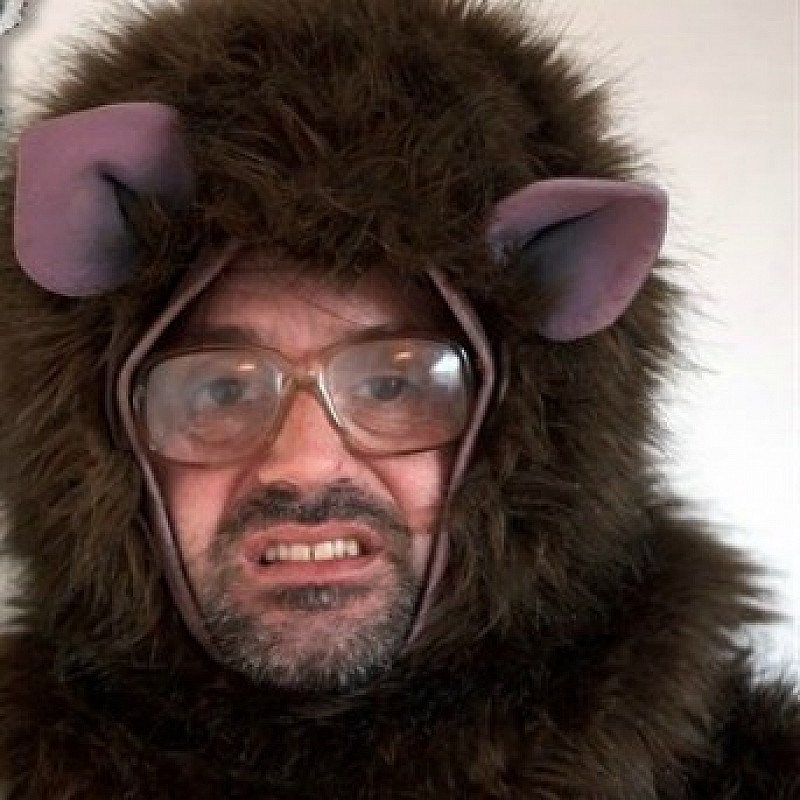 Star of Ricky Gervais' Derek, Rovers (Sky), and Gittins (Channel 4). As seen on BBC's Extras, Drunk History (Comedy Central) and Sky One's Sick Note. David Earl's alter ego, Brian Gittins, is an utter prat and according to the Sussex Argus, 'The World's Worst Comedian'. However, Brian's not having any of it and he's back with a live show with the might of powerhouse sponsor Rampoo (Shampoo for rams) behind him.