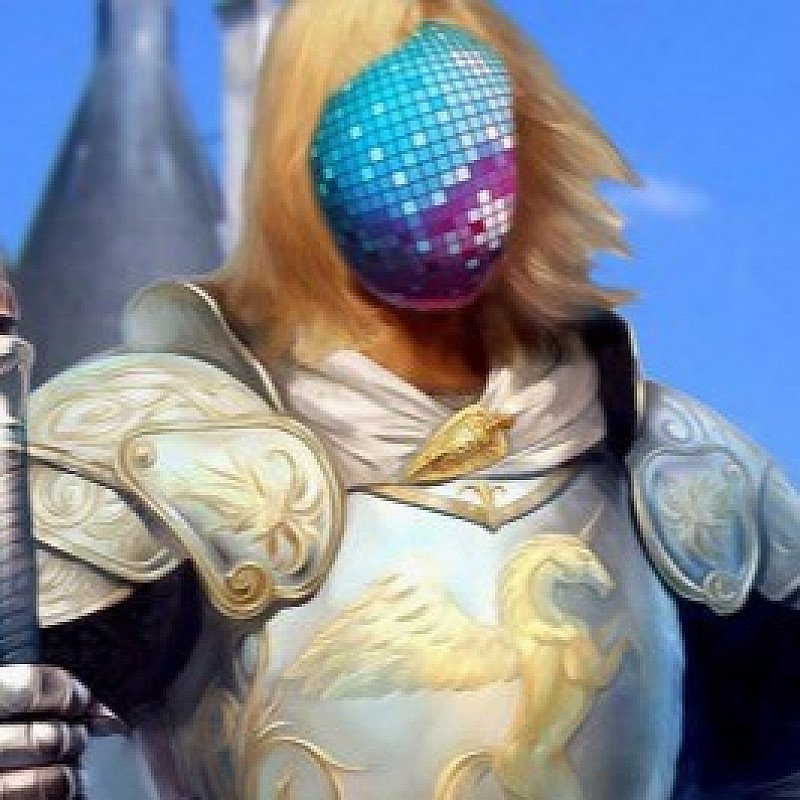 Sir DanceALot is the last of the known Boogie knights, a gang of brave steppers with funk in their hearts and nobility also in their hearts. In this show expect dungeons, dragons and disco disco disco. A medieval tale told through some superb tunes, probably some cardboard, probably some puppets maybe even some jokes. "A giddy, bizarre whirlwind" The List "One of the most stupidly brilliant things you'll see " Fest