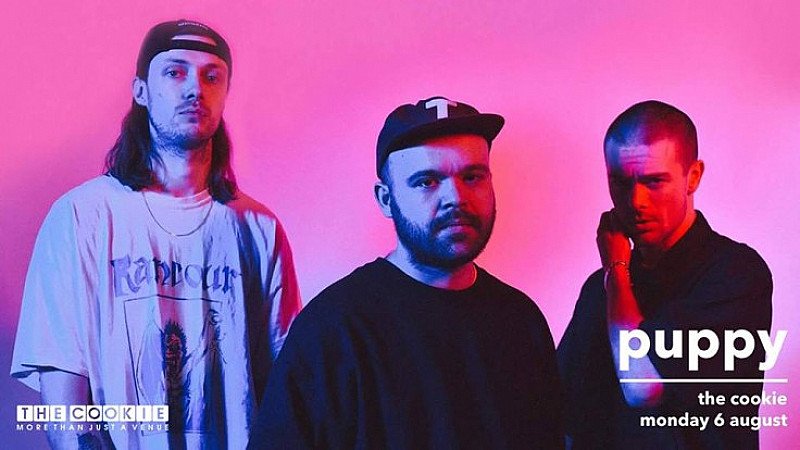 In Early 2015 the band made their first steps into the public domain with the freshly minted Forever, a song which quickly garnered the attention of blogs like Noisey, DIY and Consequence Of Sound who all quickly became early champions of the group. A follow up track quickly appeared in the form of The Great Beyond which, along with it's accompanying video, further cemented the band's reputation amongst tastemakers as a band who weren't afraid to bring different musical influences to the fore, it's crushing riffs and butter-wouldn't-melt vocals enchanting both headbangers and indie kids alike. Both songs received so much attention that they were both included in Activision's Guitar Hero Live as playable tracks