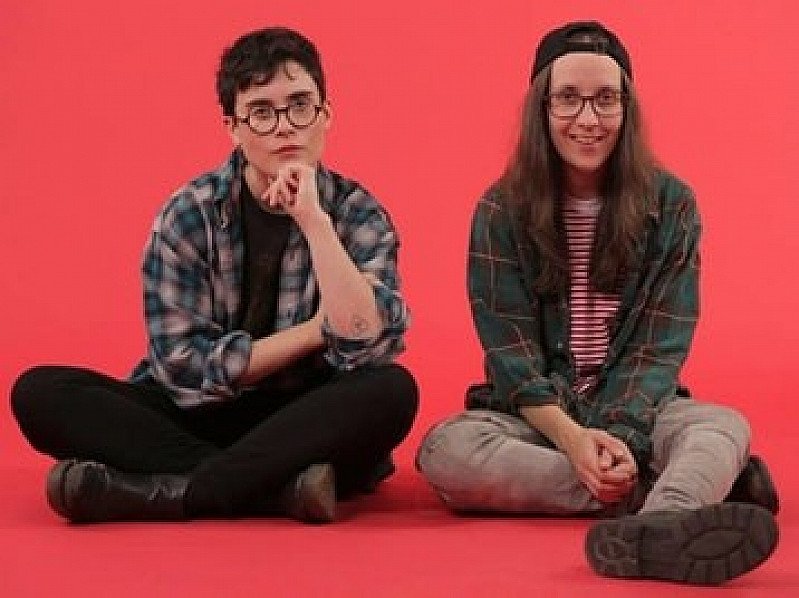 Making a fun type of indie rock injected with humour and candour about topics like sexuality, drugs, and being compared to actress Ellen Page, Partner is a Canadian group fronted by songwriters Josée Caron and Lucy Niles.

Meeting as students at Mount Allison University in Sackville, New Brunswick, they played together in a number of bands during college, including the Mouthbreathers, punk outfit Yellowteeth, and hardcore group Go Get F*cked before forming the '90s punk-pop-inspired Partner in 2014.

They released their debut single, 'Hot Knives' in October 2015 before relocating to Windsor, Ontario in early 2016. Gaining attention for their energetic live shows and self-described queer perspective, they were called 'best new band in Canada' by The Globe and Mail in early 2017.