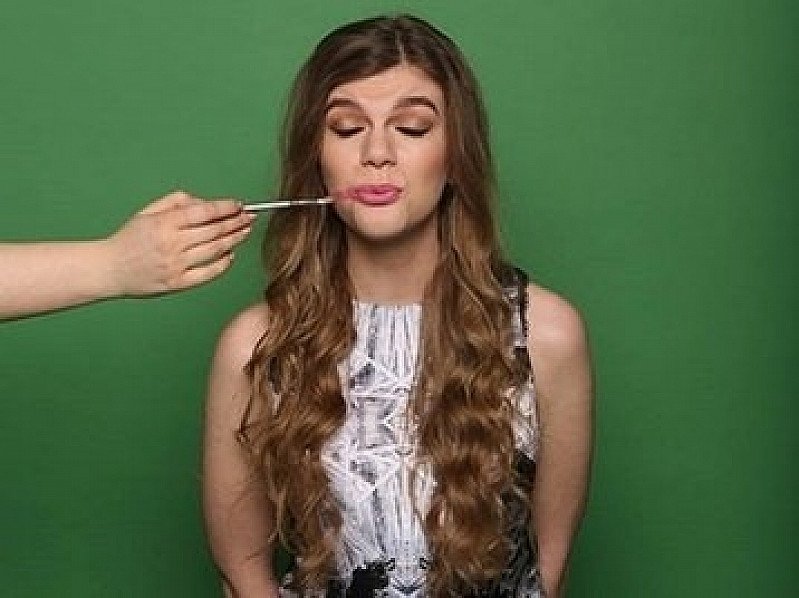 From Newcastle-on-Tyne and one of the brightest young talents on the comedy scene who is beginning to make her presence known across the country. Finishing runner-up in 2014's Funny Women, she went on to make the finals of almost every major comedy competition, including the prestigious BBC New Comedy Award in 2016.

Fresh from performing at both Leeds and Latitude Festival and supporting the likes of Katherine Ryan, Kerry Godliman and Dane Baptiste on tour, this baby faced comic is one to watch out for.