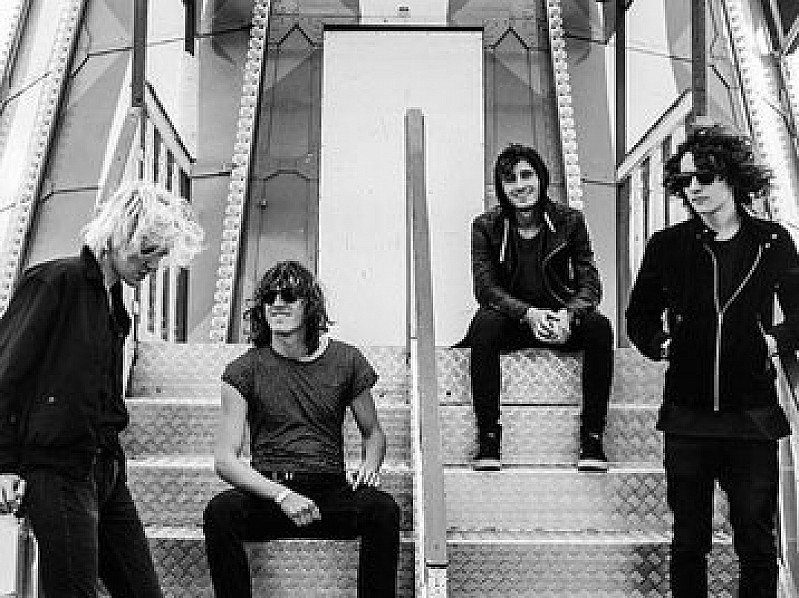 'Judas are a four piece indie rock band hailing from all corners of the UK, based in London. The band have been together for around two years and have accomplished much in this time; releasing their self titled EP, performing at major festivals including Isle of Wight, Kendal Calling, Sound City, Y Not, Truck Festival, Tramlines and have even performed on the Main Stage at Leeds festival 2016. Furthermore they have played at many nationally renowned venues such as KOKO, Wolverhampton Civic Hall, Islington Assembly Hall and the Cavern.

Alongside this JUDAS have many live performances up and down the country under their belt, including a live set on Soccer AM last year with Circa Waves. Furthermore the band have had numerous airplays on BBC introducing and XFM, as well as performing live for BBC introducing.

Judas’ sound is most commonly compared to a combination of U2 and Kings of Leon with anthemic songs, huge sounds and timeless melodies making up the core of their repertoire. With other influences such as Arctic Monkeys, Coldplay and Stereophonics, Judas create their unique style and deliver it live with exceptional energy and precision.'