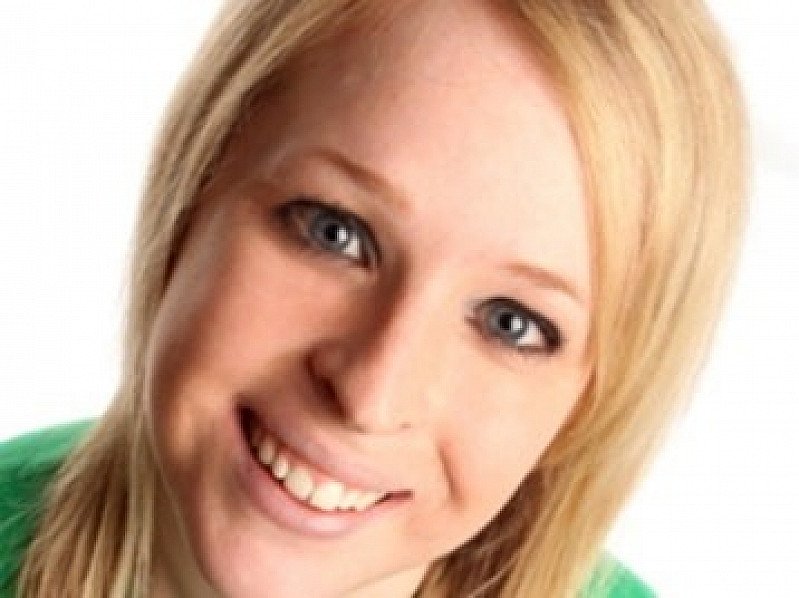 Rob Auton
Rob is a London-based performer, artist, writer, poet and comedian. He is a Dave’s Funniest Joke Of The Fringe award-winner and Glastonbury’s Poet In Residence.

Every year he picks a subject that is important to him and writes an hour long show about it. So far he has done The Yellow Show, The Sky Show, The Face Show, The Water Show, The Sleep Show and the Hair Show. His work ha been played on the radio by Jarvis Cocker, Cerys Matthews and Scroobius Pip and shown on the television by BBC1, BBC 2 and Channel 4.

'A genuine original' (The Guardian)

'A talent to watch' (The Independent).

Hayley Ellis
Manchester comedian and former regular contributor to XFM's breakfast show, Hayley Ellis has gone from strength to strength since she began performing in April 2009.

A regular MC at gigs around the country, Hayley's natural warmth and girl-next-door charm make her impossible to dislike, something which has become evident in her success in new act competitions throughout the UK.