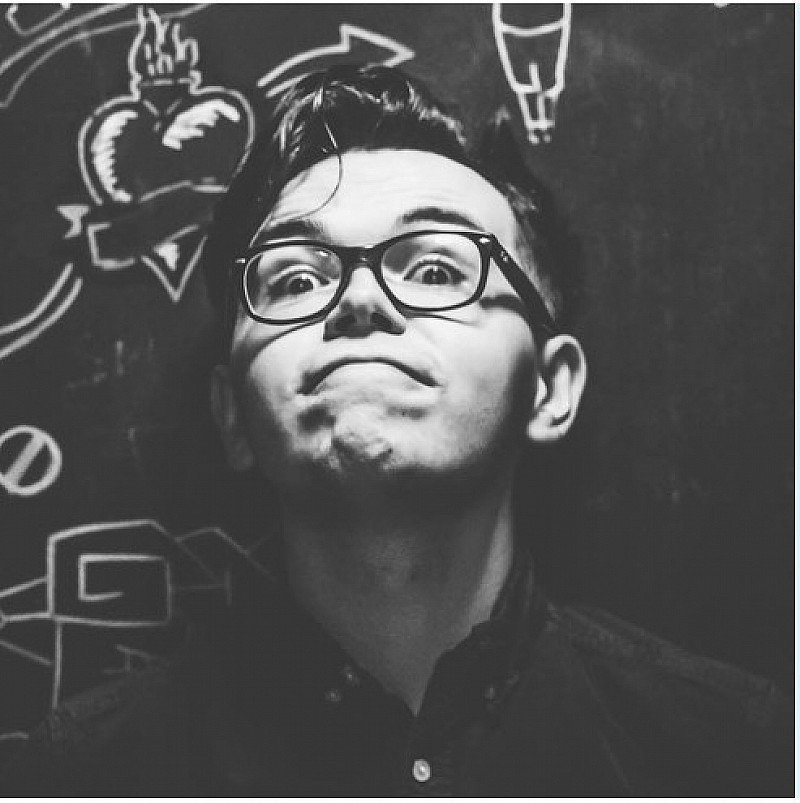 An hour of stand-up from someone who doesn't want to kill themselves anymore! "A comedian on the ascent. The personal and political housed seamlessly." (The Skinny) "A comedy nerd's informed tweaking of stand-up convention." (Chortle) Three-time Scottish Comedian of the Year finalist. As heard on BBC Radio 1 and 4extra.