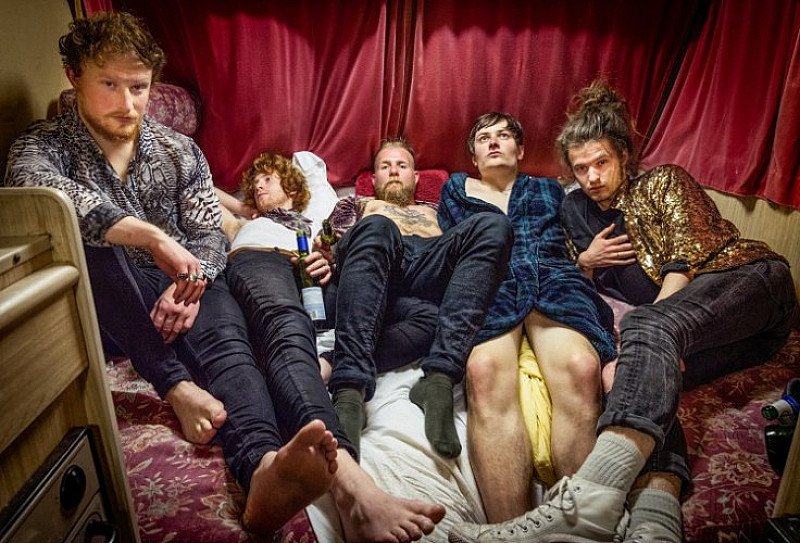 The band was founded by brothers Joe and Jordan Bell, a duo who grew up on The Stooges, Magazine and Mission of Burma, and who started playing shows together at the tender age of 12. They sprang into modern life just last year off the back of their eponymous debut EP which saw them play numerous live outings, including a rather brilliant slot on the BBC Introducing Stage at Reading and Leeds Festivals the same year. 2016 was then rounded off with riotously loud single Solid Gold, which earned the band radio play from Radio 1’s Huw Stephens and 6Music’s Steve Lamacq. They since spent their 2017 releasing another new single, I’m So Wet, ahead of another busy summer of live dates.

What’s so great about them? Avalanche Party are at the very spearhead of a charge of bands from the North East of England armed with something to say and a very loud way of saying it. Alongside other heady guitar-heavy outfits such as LIFE and Coquin Migale from the same area of the country, Avalanche Party have excellent songs that are serving them well and ball-of-energy live shows that have left audiences positively blown away.