Posted 2 years ago by Snizl for O2 Academy 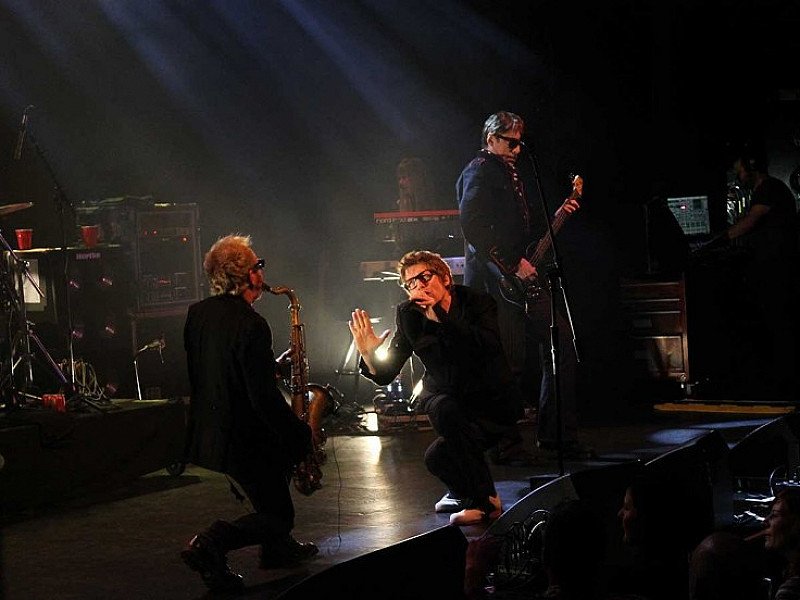 By Snizl for O2 Academy

After spending most of the decade apart, the Butlers and Ashton reignited The Psychedelic Furs in 2000, and released a live album Beautiful Chaos: Greatest Hits Live, which also featured a new studio recording, "Alive (For Once In My Lifetime)." A DVD version of the performance included live versions of "Alive" and three other previously unreleased songs: "Anodyne (Better Days)," "Cigarette" and "Wrong Train." Since then, lead singer Richard Butler has released an eponymous solo album produced by Jon Carin, and has hinted at the possibility of a new Psychedelic Furs album.