Posted 2 years ago by Snizl for National Space Centre 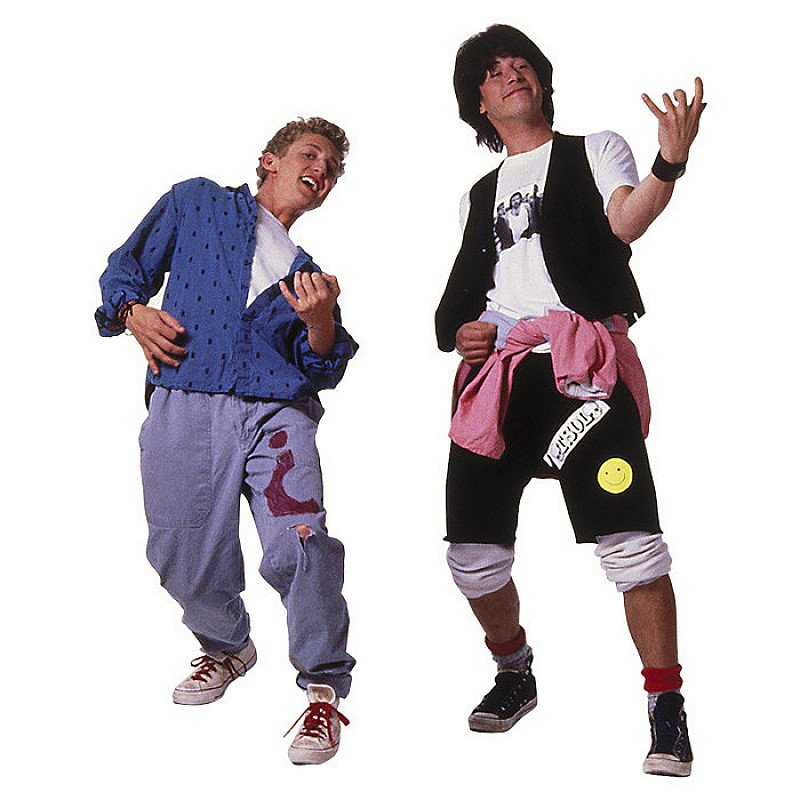 By Snizl for National Space Centre

Sit back in the Sir Patrick Moore Planetarium as high school no-hopers, Bill and Ted, leap in and out of history, meeting such people as Napoleon, Socrates and Billy the Kid on the way.

Bill S Preston Esquire (Alex Winter) and Ted Theodore Logan (Keanu Reeves) are in danger of flunking History class. They’re rescued by Rufus (George Carlin), a resident of San Dimas 700 years in the future – a future in which their band Wyld Stallyns has brought about world peace, and the best water slides in the universe.