Posted 3 years ago by Snizl for Midland Railway

PLATFORM ONE COMEDY @ THE MIDLAND RAILWAY 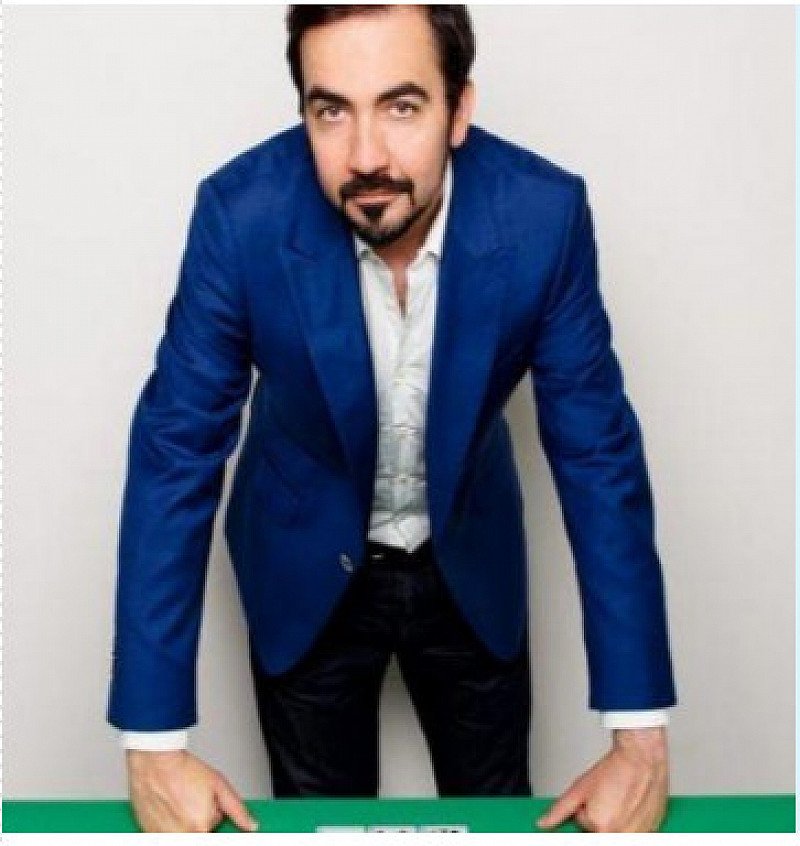 By Snizl for Midland Railway

PLATFORM ONE COMEDY @ THE MIDLAND RAILWAY

Platform One's debut Leicester Comedy Festival shows and we have two bloody great shows for you! On February 10th we have Liam Pickford as your host and along side him, Stephen Carlin, named by Stewart Lee as one of the "Ten Best Comedians In The World Ever", and 'Joke of The Fringe 2015' Winner Darren Walsh! On February 24th we have Steff Todd hosting, and Rob Mulloholl and entertaining us with "Britains Got Talent Finalist 2015" Danny Posthill!