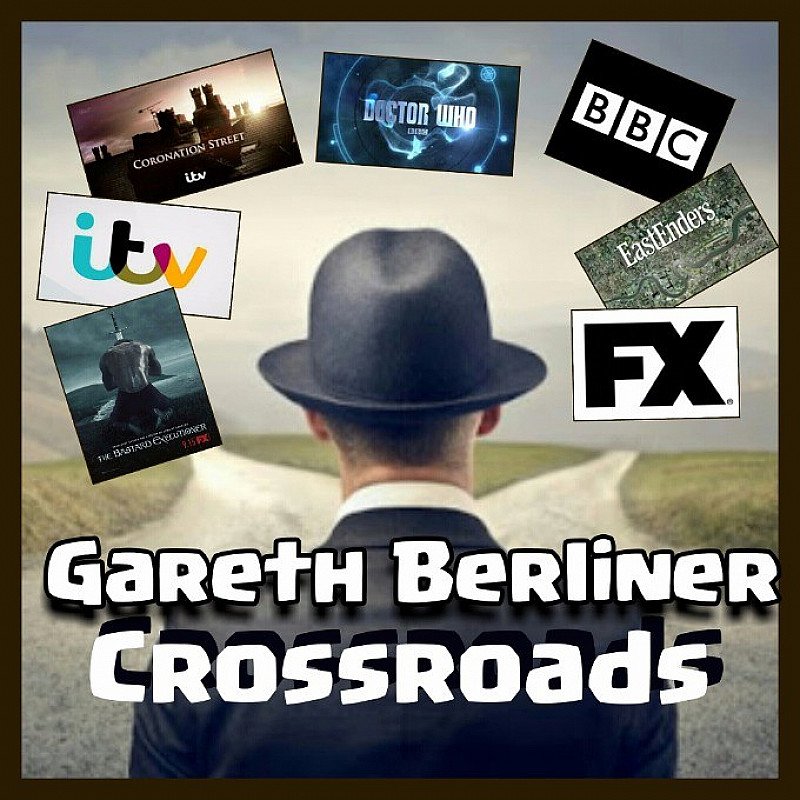 Gareth's at a Crossroads... A traditional Stand Up for 12 years he's met a fork in the road. An accidental career in acting has lead him to playing dodgy geezer Macca Hibbs in Coronation Street as well as appearing in Eastenders, a Medieval Drama and Doctor Who... Join Gareth as he takes a cognitive dump on stage navigating his new identity. Expect Magic, mirth & mayhem, will Gareth's attempts to redefine himself succeed?