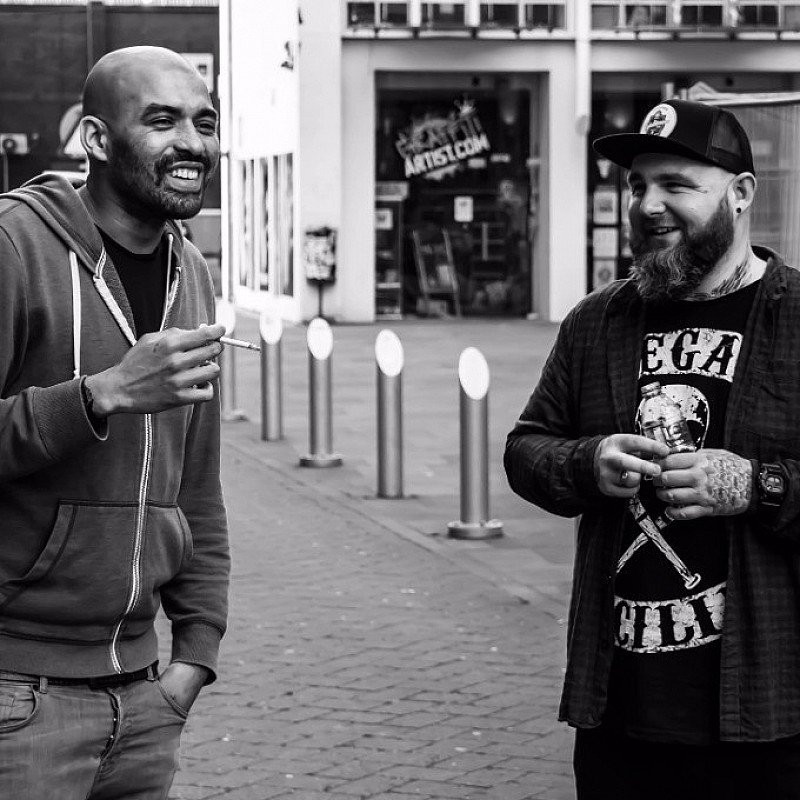 Freddie and Masai serve up 30 minutes each of brand new jokes. These jokes will either fly or die. Masai has won Best Joke of Edinburgh Fringe and the UK Pun Championships, while last summer Freddie released his debut comedy album Excuse Me While I Burst Into Flames, with American record label Comedy Dynamics. These guys are worth the free entrance fee.