Posted 3 years ago by Snizl for Little Theatre

WISDOM OF A FOOL 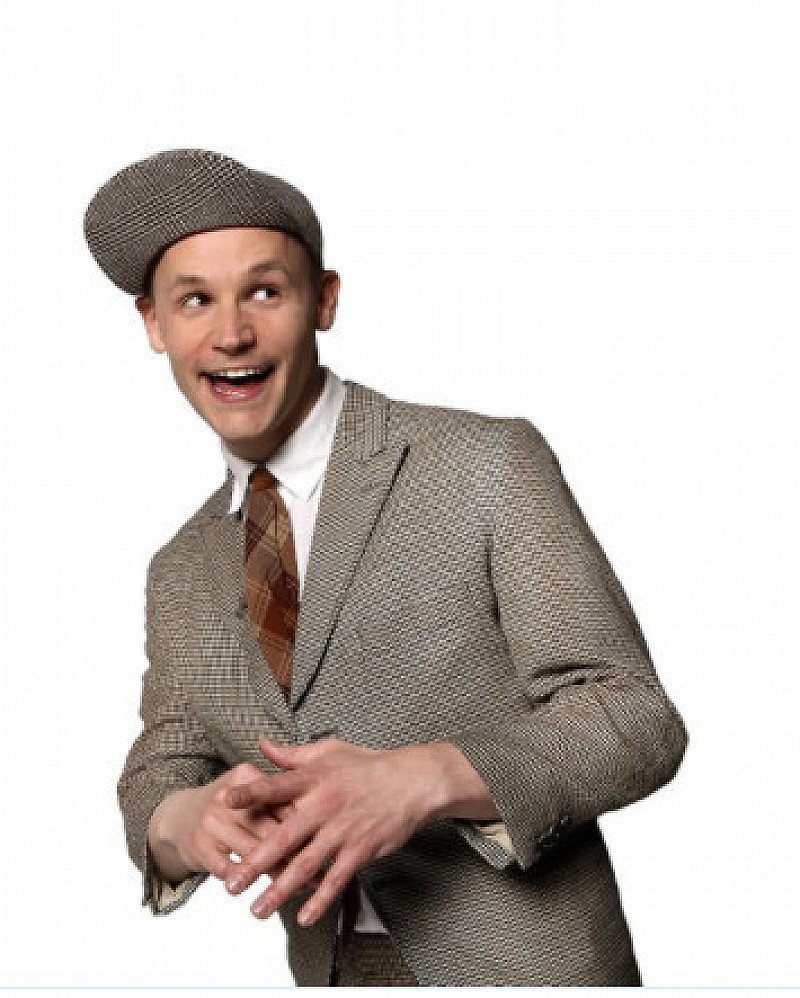 WISDOM OF A FOOL

Star of 1950s British stage and screen, the legendary Norman Wisdom packed houses across the UK, won the hearts of millions and remains one of the UK’s comedy icons. The world of post-war Music Hall and Variety embraced his trademark manic slapstick routine and catapulted him to stardom. Over the years he perfected an act that would go on to shape his unique style; his cloth cap, ill-fitting suit and classic underdog character leading Charlie Chaplin to describe him as his ‘favourite clown’. Success on the silver screen including the hit song ‘Don’t Laugh at Me’ sealed his fame. But, as ever, fame came at a price… Portraying thirty characters in this tour de force performance, Jack Lane takes you on an emotional roller coaster, revealing the man –and the extraordinary talent – behind the Gump costume. The Gump costume that features in the play belonged to Norman himself and has been generously loaned to the production by his son and daughter, Nicholas and Jacqueline Wisdom.