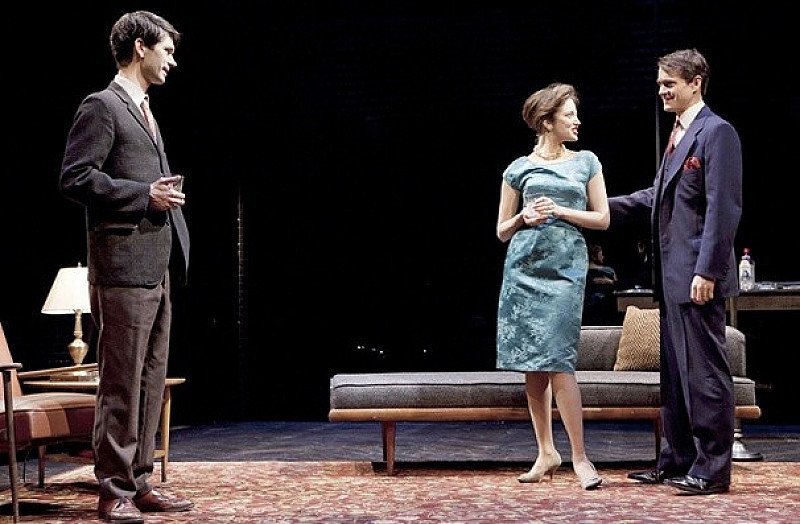 1958: Philip is a well-heeled estate agent married to Sylvia, a children’s writer. However, when Sylvia invites her illustrator, Oliver, over for dinner there is an immediate attraction between the two men. Philip is both drawn to and repelled by Oliver’s advances, aware that his whole identity may be at stake should his true feelings be known.

2008: The names are the same, but this time Philip and Oliver are in a relationship, which has been damaged by Oliver’s addiction to anonymous sex. Sylvia is the friend to whom they turn for comfort.

An amateur production by arrangement with Nick Hern Books