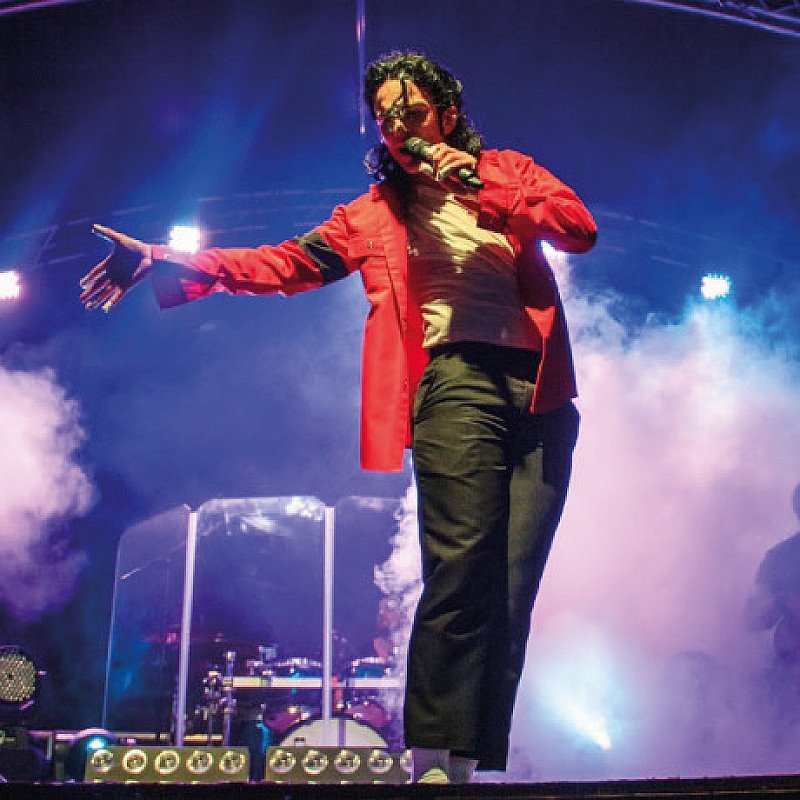 Michael starring Ben is the latest smash hit theatre production from renowned producer James Baker and features the UK’s ultimate Michael Jackson tribute star, Ben Bowman; who not only looks and sounds like Michael Jackson, but has honed his routine so impeccably that audiences believe they are watching Michael Jackson himself.