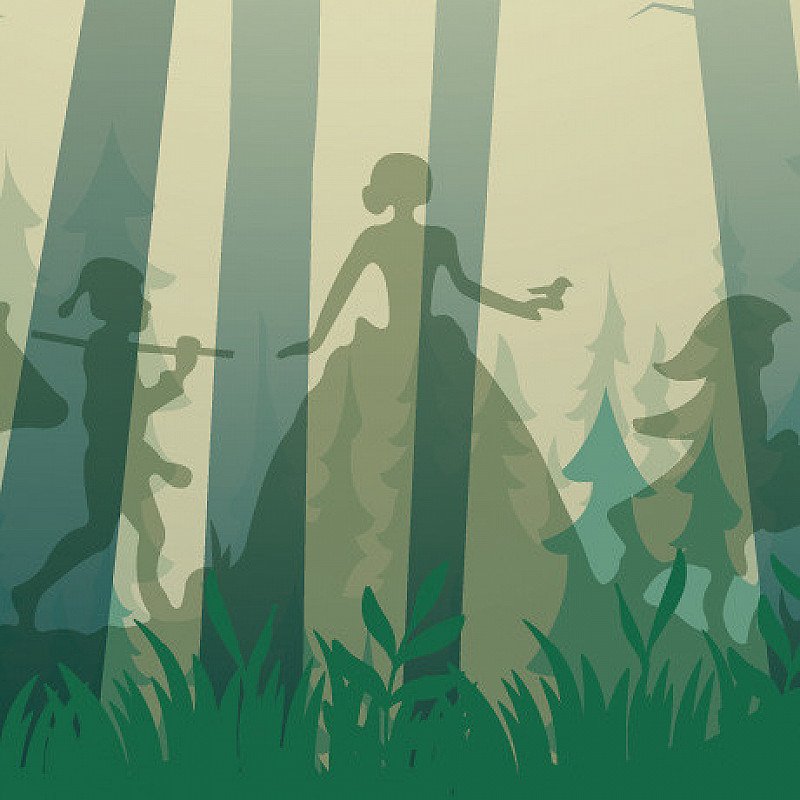 Presented by arrangement with KW:
Into the Woods

Venture Into the Woods as KW Productions presents a witty, stripped down reinvention of the award winning musical by Stephen Sondheim and James Lapine.

Including dazzling songs such as ‘Children Will Listen’ and ‘No One is Alone’; mind the wolf, heed the witch and honour the giant in this extraordinary tale about the power of wishes and what really happens after fairy tales come true.

In support of the Little Theatre New Building Fund

This amateur production is presented by arrangement with Music Theatre International (Europe).
All authorised performance materials are also supplied by MTI Europe www.mtishows.co.uk