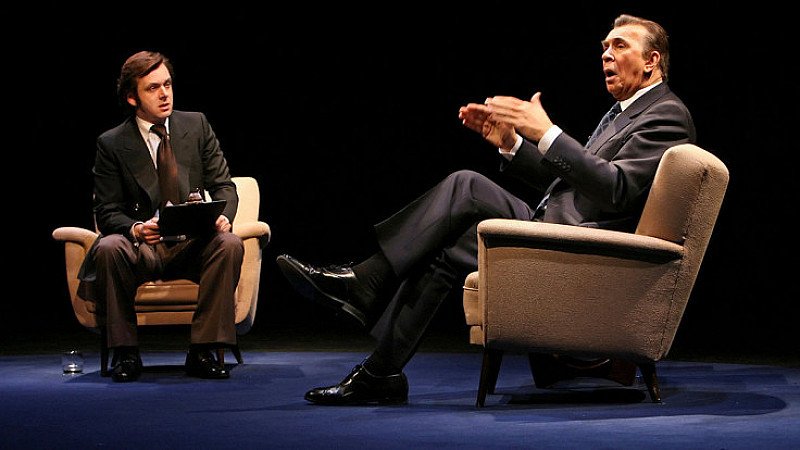 In 1977, a series of interviews between failing British talkshow host David Frost and disgraced American President Richard Nixon were televised. The resulting conversations were epic battles, witnessed by the largest ever television audience for a news interview. But the drama that unfolded on screen was only a hint of what was going on behind the scenes…

Come and see the Tony Award Nominated play, that was later adapted into an Academy Award nominated film, and experience the scandal, struggle and triumph that defined this pivotal period of political history.