Posted 3 years ago by Snizl for Little Theatre 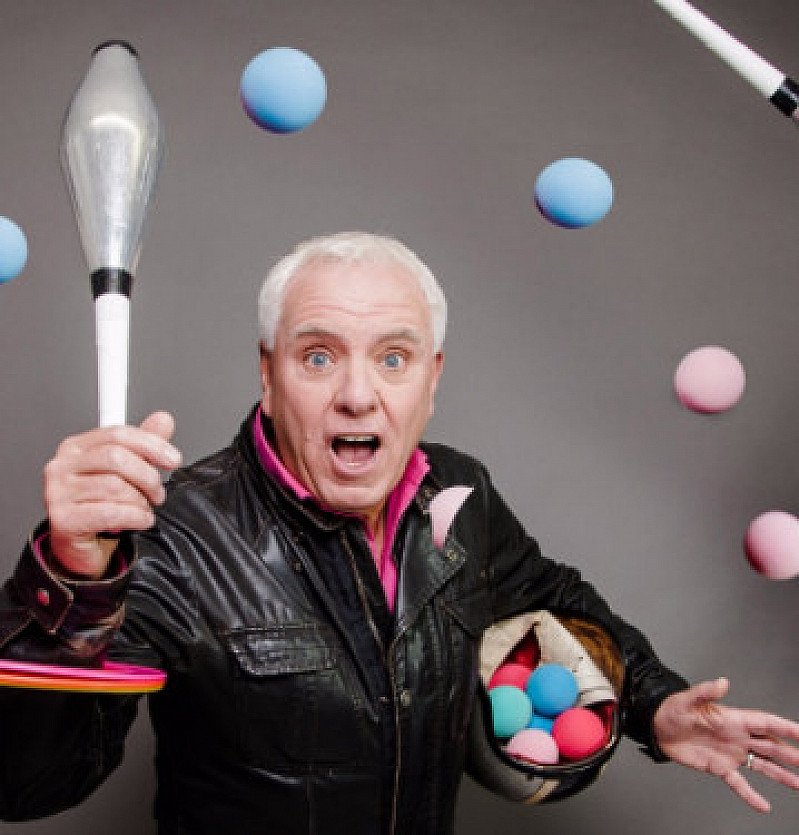 In 1987 someone uttered the immortal words, "You're really funny Dave, you should be a comedian" and for some reason, he took them seriously!! Only a few short months later he was crowned the winner of the national talent show "Stairway to the Stars". Larry Grayson, one of the judges, told him that it was a close run thing on the night but what clinched the award for Dave was his routine about a juggler on a motorbike.