Posted 2 years ago by Snizl for Leicester Beer Week 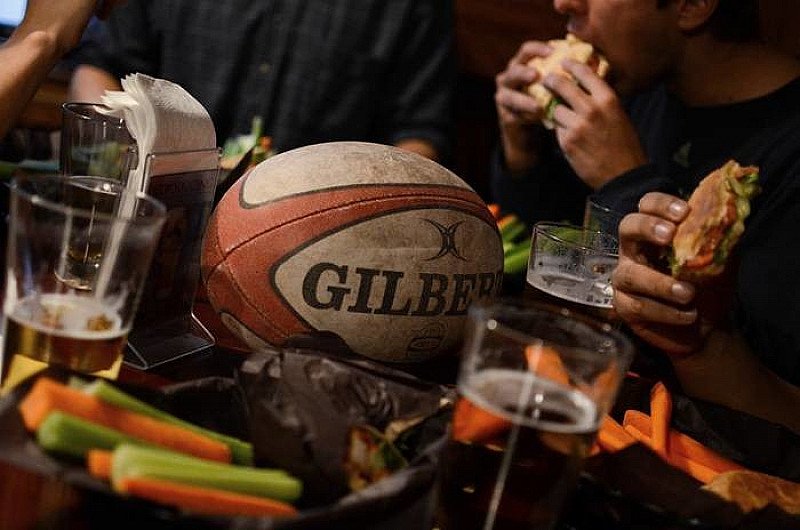 By Snizl for Leicester Beer Week

To celebrate the start of a new Premiership Rugby season we've taken the 12 breweries closest to each rugby ground in the competition and we are putting them all on the bar at once so you can vote for the champion!

The event will run simultaneously at the Blue Boar and the Ale Stone and different beers will be featured at each pub.