Posted 2 years ago by Snizl for Leicester Beer Week

Cask Vs. Keg Vs. Can tasting with Moor Brewery (Meet The Brewer) - Two-Tailed Lion 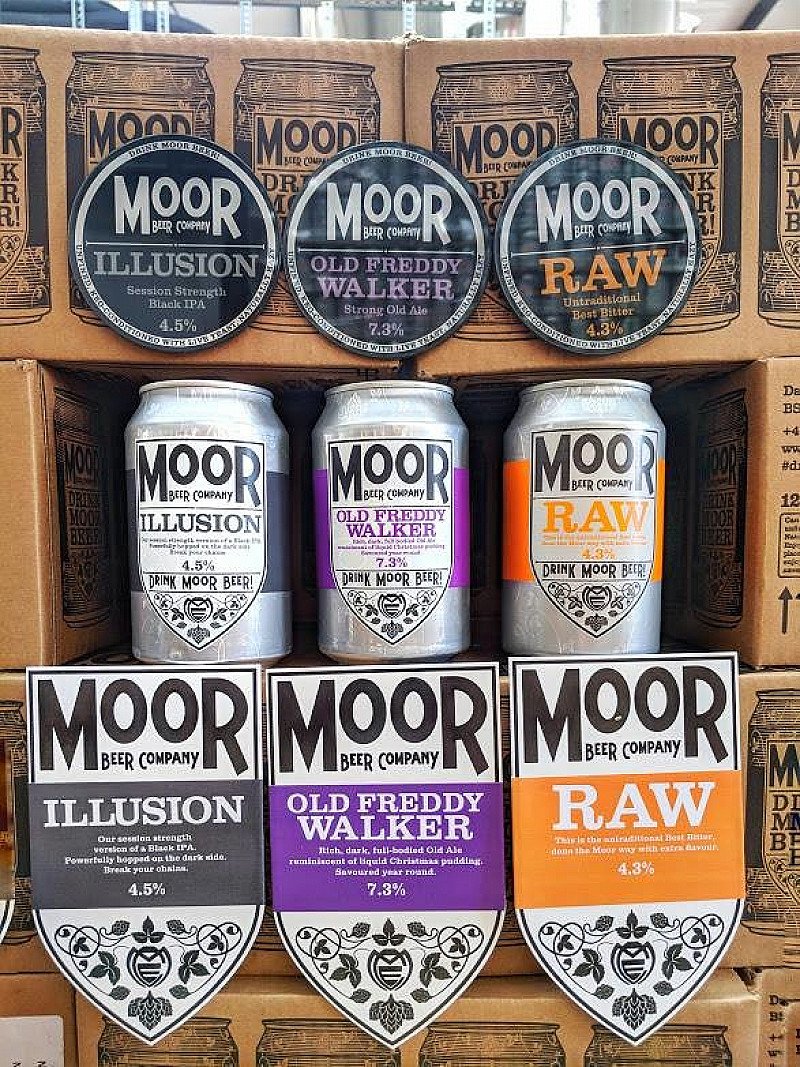 By Snizl for Leicester Beer Week

Cask Vs. Keg Vs. Can tasting with Moor Brewery (Meet The Brewer) - Two-Tailed Lion

To kick off the very first ever Leicester Beer Week we're joined by one of the brewers from the awesome (voted Brewery of the Year 2017 by the British Guild of Beer Writers) Moor Beer Brewery from Bristol, who will be conducting a very interesting, eye-opening tasting session of the same 3 beers, served in 3 different formats (Keg, Cask and Can). Sample all 9 versions and forget about any preconceptions you had toward the way in which a beer is packaged and served.

Moor Beer are the very first brewery in the WORLD to be CAMRA accredited despite packaging their beers in cans, and it'll be fascinating to hear their story, and how they reached such a milestone in British brewing.