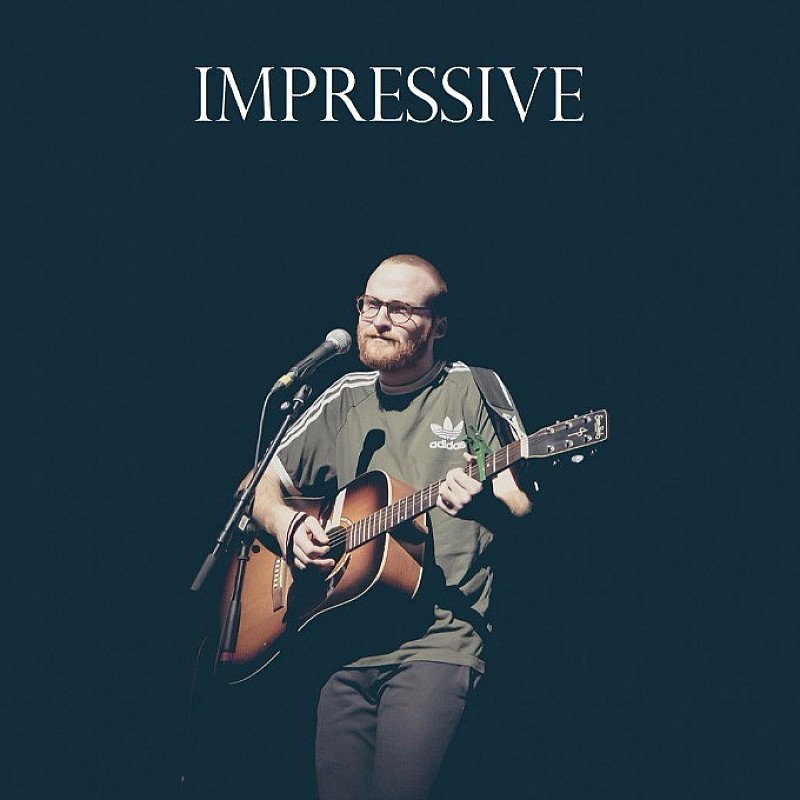 Fresh from a split-bill Edinburgh Fringe run that impressed A LOT of people. Up-and-coming musical comedian Matt Hutson returns with a work-in-progress solo show to impress you all again - this time for a slightly longer amount of time. Before impressing you, Matt impressed at the Musical Comedy Awards 2017 (third) and he's impressed the internet a few times with his comedy songs. "It's proper songwriting, not a cheap lyric swap" (Chortle).