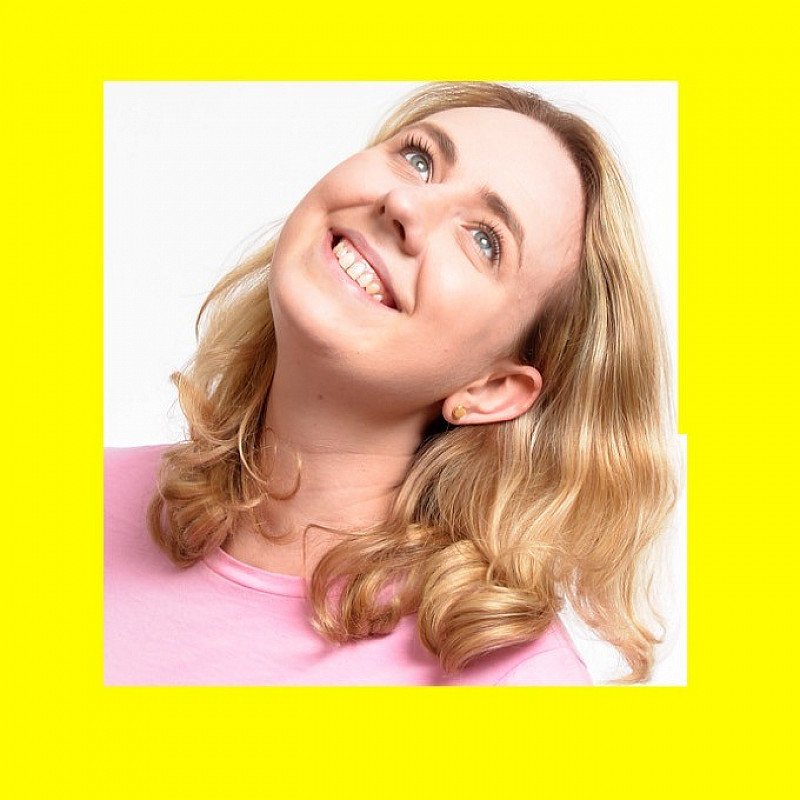 Hotly-tipped new stand up comedian Helen Bauer presents a work in progress show of her thoughts, feelings and emotions on pretty much everything. Every thought is overthought and then has alcohol thrown on it. "I don't think I stopped laughing for the entire half hour Helen was on stage. An incredibly likeable comic who takes anecdotal comedy to another level." Funny Women. As heard on BBC Radio 4 Extra and seen on BBC3.