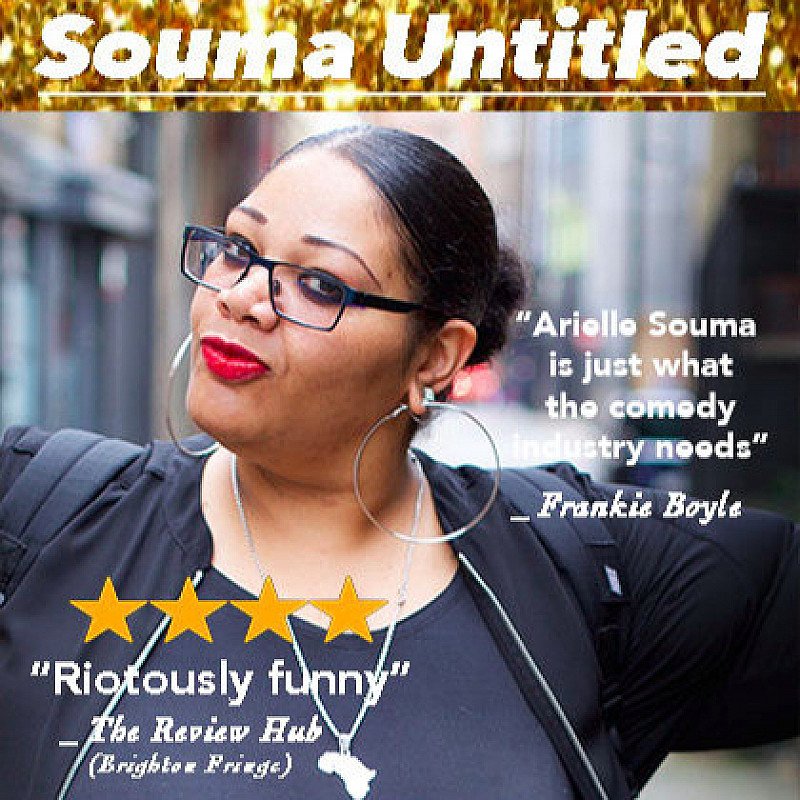 Arielle Souma is excited to present you her first solo show: Souma Untitled. Finalist of numerous comedy competitions _ NATYS 2017, So You Think You're Funny 2016, Frog & Bucket World Series 2017... Arielle Souma doesn't give a damn! She says it as it is; which makes her stories absolutely hilarious. Get ready to laugh out loud about relationships, sex and the World going mad! "She is just what the comedy industry needs" Frankie Boyle