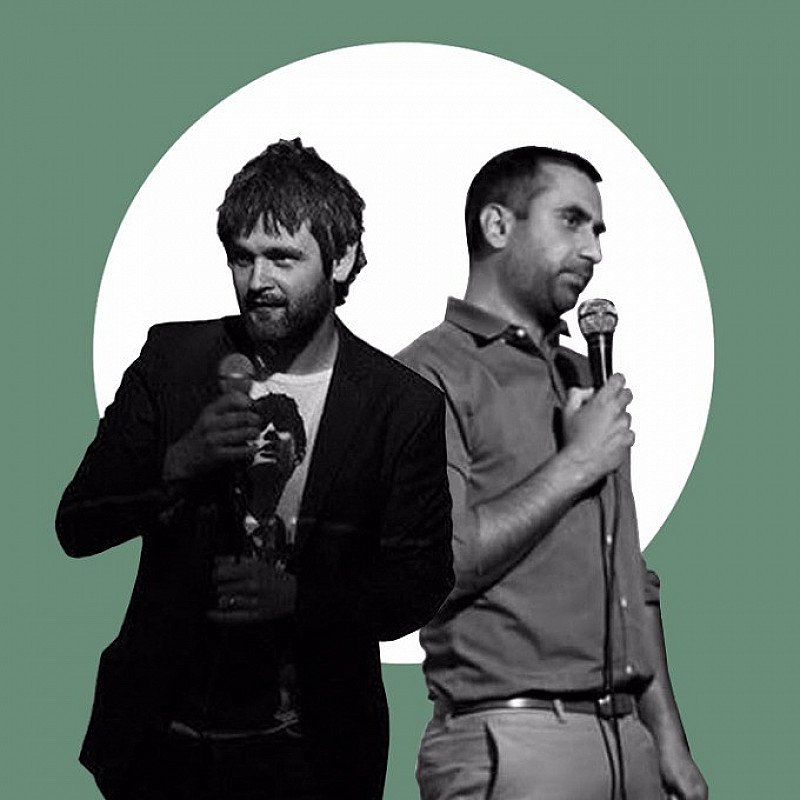 Catch two of Birmingham's most promising up-and-coming comics in their debut show. Stagedive Comedian of the Year 2017 finalist Mo Haroon sets an engaging, cerebral tone, mixing quick-fire one liners with astute social references. Birmingham Breaking Talent 2017 nominee Alex Black is a multi-instrumental thirty something who writes songs and tells stories about his fading youth, set to the soundtrack of his teens. Part of the Kayal All-Dayer.