Posted 2 years ago by Snizl for John Lewis 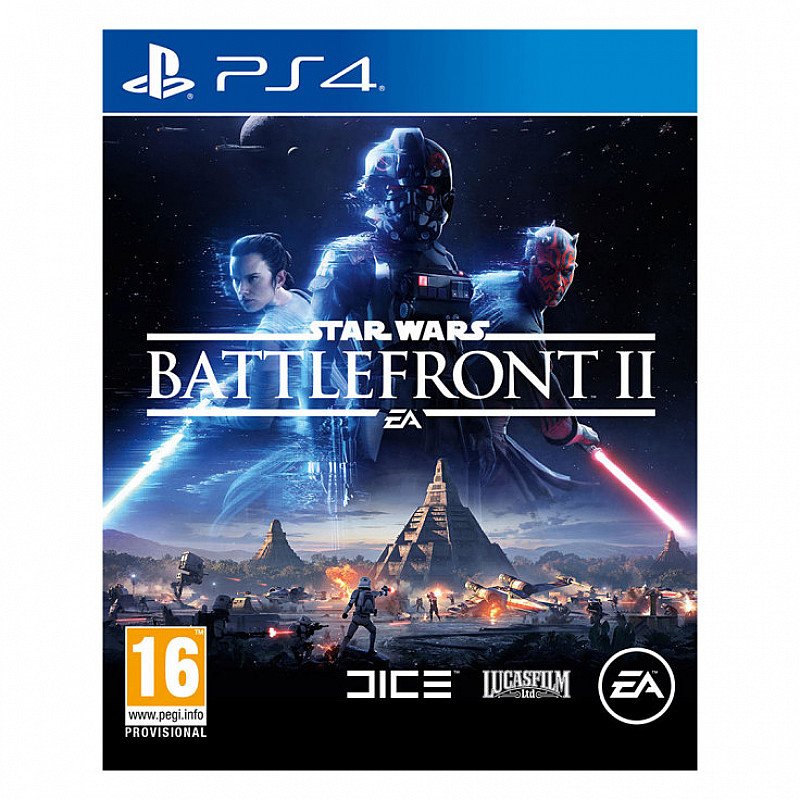 By Snizl for John Lewis

Jump into your customisable X-Wing, tell your R2 unit to: ‘hang on back there’ and prepare to dogfight in high resolution with up to 24 players and 40 AI ships, as you take on the might of the Empire’s fleet.

Additionally, you could grab your blaster and get ready to defend the secret rebel base on Yavin 4 or if you’re more mechanically inclined, attempt to crush the Republic’s Clone Trooper army on Theed, with help from the Separatist army’s Droidekas and Super Battle Droids.

If you’re lucky enough to have a friend who’s pretty good in a fight, then you can play together to defeat your opponents using the split screen feature.

As well as being able to play Hero characters like Han Solo or Darth Maul, you can also customise your own character’s abilities and powers, so you too can become a master (from a certain point of view).
A long time ago, Star Wars Battlefront games had a single player campaign; happily this option has returned for Star Wars Battlefront 2. The latest game in the franchise gives you the option to take a break from the multiplayer-mayhem and play as member of the Empire’s Inferno Squadron special operations team.

The single player campaign will have you witness the destruction of the second Death Star, high above the forest moon of Endor; an event that has great repercussions for the Inferno squad. Travelling onboard the starship Corvus, you and your team traverse the galaxy, using your highly-refined skills to aid the Empire in its most desperate hour. Prepare to strike back.