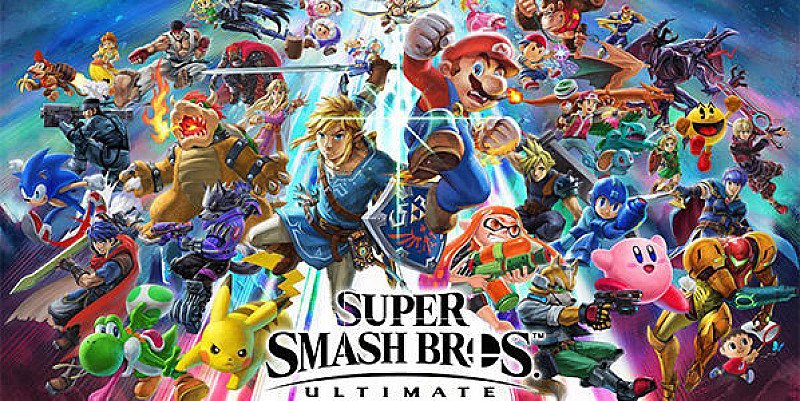 Super Smash Bros. Ultimate is going to be the biggest and best in the legendary series. This game will feature every single Super Smash Bros character ever created and more – that’s a total of 71 fighters.

As all the fighters join the battle, you can now choose from more than 100 stages! There are some familiar stages and they’re even more powered up than before.