Posted 3 years ago by Snizl for GAME

Save £15 on L.A. Noire on Nintendo Switch 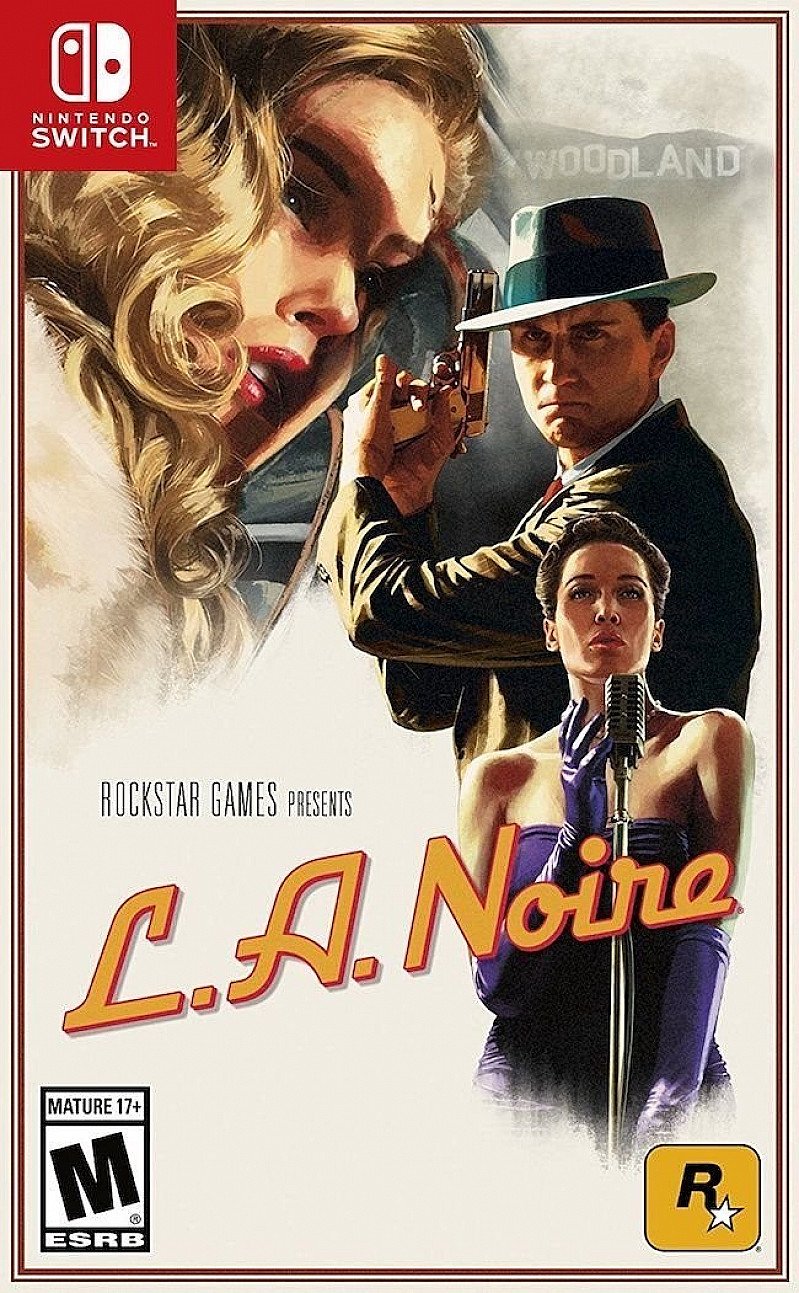 Save £15 on L.A. Noire on Nintendo Switch

Amid the post-war boom of Hollywood's Golden Age, Cole Phelps, an LAPD detective is thrown headfirst into a city drowning in its own success. Corruption is rampant, the drug trade is exploding, and murder rates are at an all-time high. In his fight to climb the ranks and do what's right, Phelps must unravel the truth behind a string of arson attacks, racketeering conspiracies and brutal murders, battling the L.A. underworld and even members of his own department to uncover a secret that could shake the city to its rotten core.

For more information and for T&Cs go to our website.