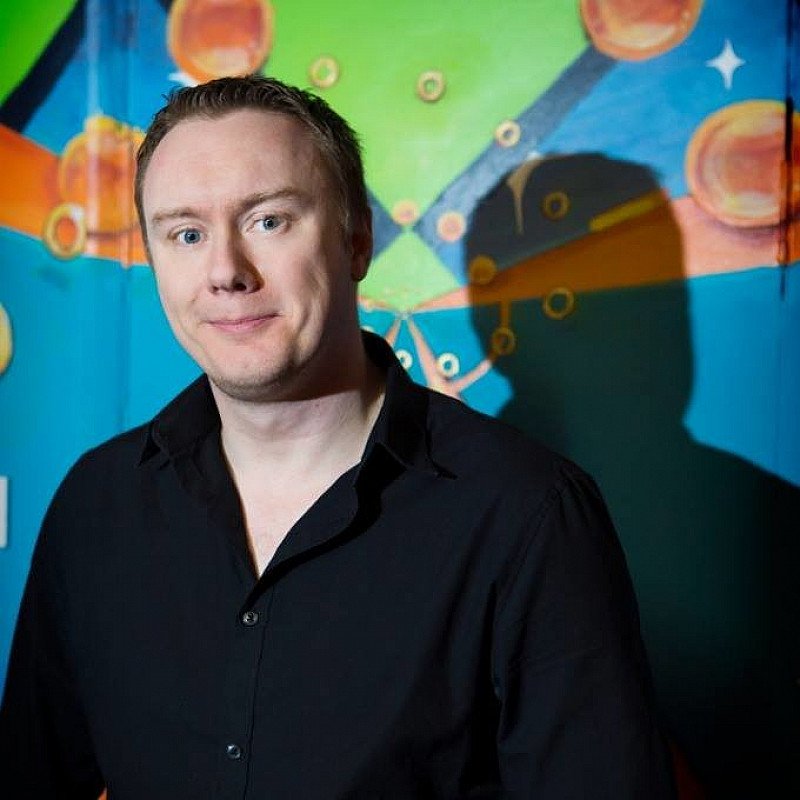 The creator of (and team captain on) "Dara O'Briain's Go 8 Bit" bangs on about video games for an hour. It might be some adapted bits from his forthcoming book about the history of video games (Hey! Listen!). It might be some anecdotes about his TV show. It might even involve playing games if he's not written enough stuff. No idea. He's not started work on it yet. First work in progress. Quality will be either variable, or consistently poor.