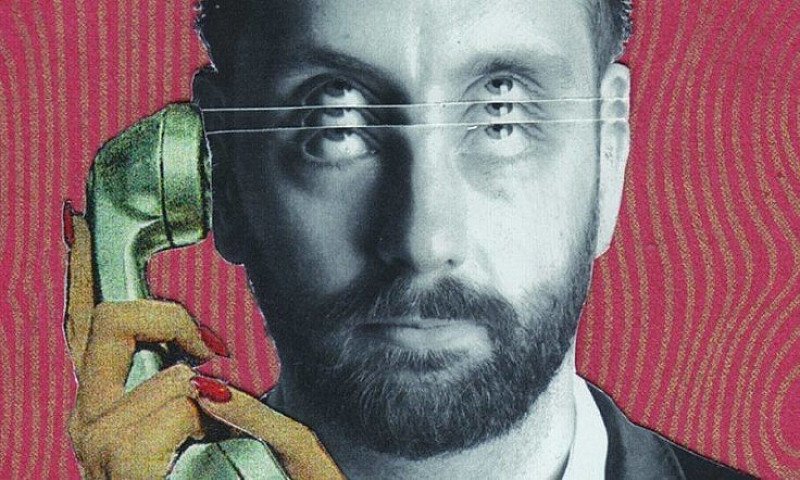 Pierre’s views don’t please anyone 100% of the time, so who exactly is his demographic? Other white South African Manxmen?

Pierre was nominated by industry website Chortle.co.uk for the Best Club Comedian award in 2016 and 2017.