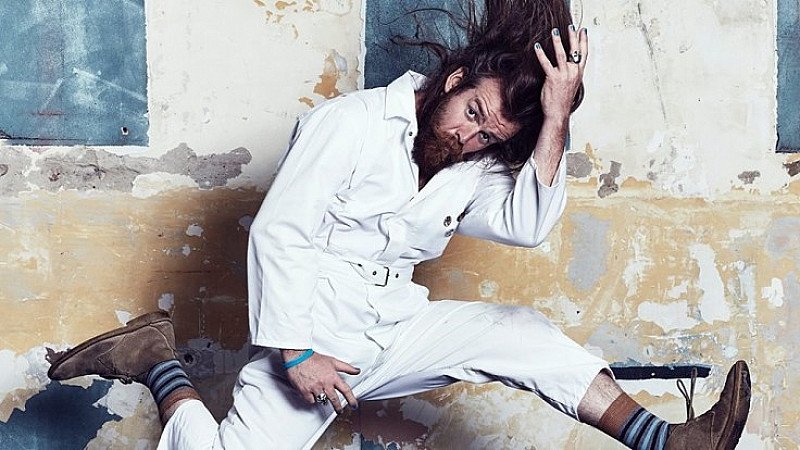 Come take the laugh less travelled and treat yourself to the brand-new absurdist show from this turbo fool. Strap in for sparkling surrealism as the entire audience is whisked into a true circus of existential nonsense and solid gold silliness. Sell-out show at Edinburgh 2014-2017. Previously nominated for Best New Show at Leicester Comedy Festival 2015 & 2017. Winner: Comedian's Choice - Best Show EDINBURGH FRINGE 2018. "a disturbingly brilliant comic who plays his crowd like the conductor of an orchestra. Currie’s ability to have the audience in his thrall is genius." ★★★★★ Broadway Baby


Tickets £5 or Pay What You Want