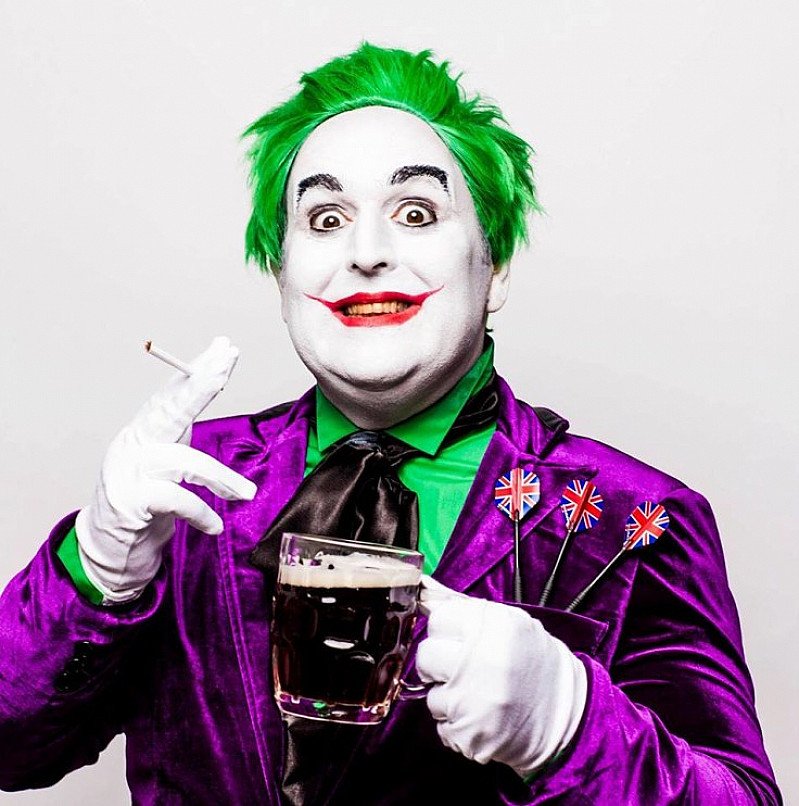 These days Justin’s not certain about anything apart from his uncertainty – Brexit looms, it appears the Cold War is being rebooted and that’s before we begin to worry about what’s happening in America…..closer to home he’s starting to feel redundant as a parent. One kid is leaving home, the dog is getting older and doesn’t need much walking, and the youngest kid hits thirteen and cancels the family subscription to The Beano.

On top of this the golden age of the Northern straight white male comedian has gone the way of the dinosaurs. How will he adapt if he wants to survive? What next for this Northern Joker? What can he talk to his daughter about now she cares little for Dennis the Menace and the Bash St Kids? Hang on. Perhaps nothing has changed that much. When he was thirteen, the Russians were scary, the White House was a madhouse and he’d never been to Europe anyhow. Thinking back this was when his reading habits changed too, more Dark Knight than Desperate Dan, more Catwoman than Minnie the Minx. Perhaps our heroes never went away….they just waited for us to pick them up again. Perhaps she just needs a different type of comic.