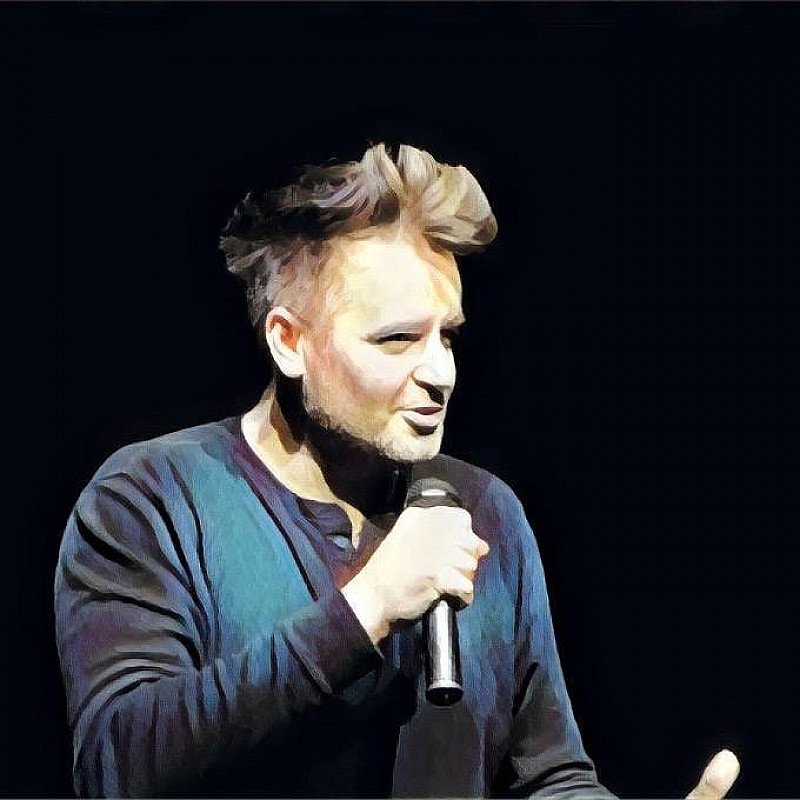 A new hour of standup about taking your chances, mortifying yourself in public, shouting out windows at strangers, eejits, gobshites and being a better man today rather than tomorrow. As seen on Live At The Palladium, The Apprentice You're Fired and Russell Howard's Good News. As heard on The Guilty Feminist, BBC Radio 4, Hawksbee & Jacobs and Irishman Abroad. 2018 LCF Best Show Nominee. Tatler Magazine Comedy Man Of The Year.