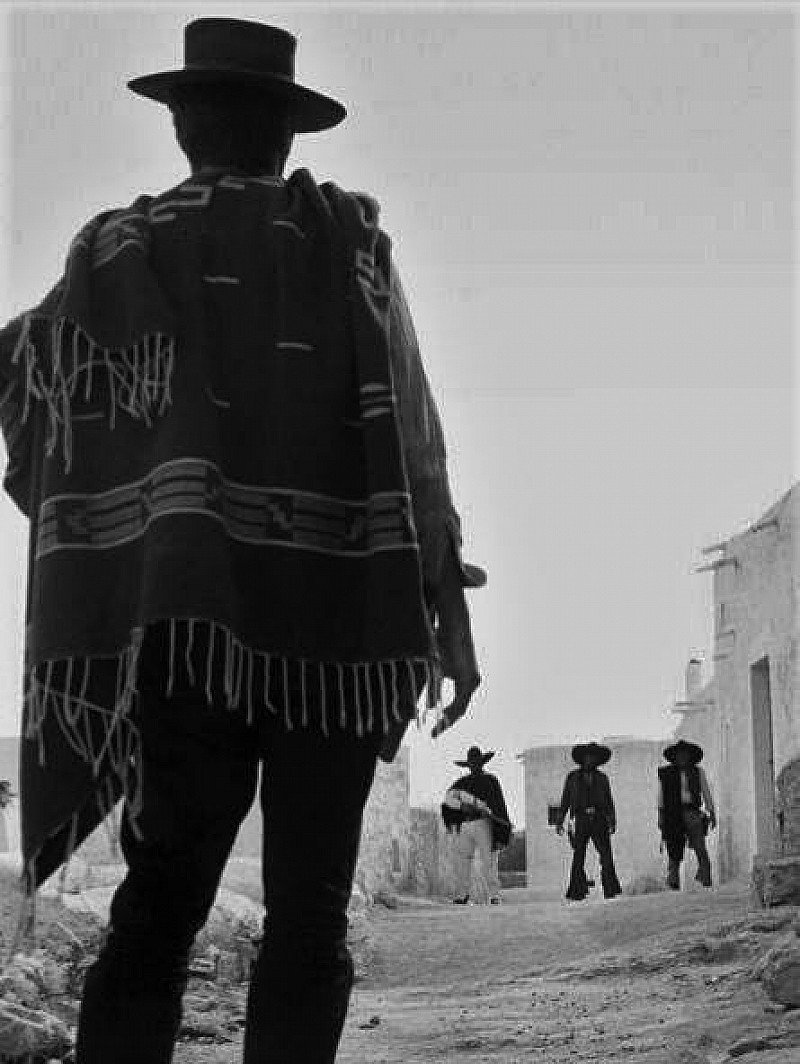 To celebrate the best album releases of 2018 we're joined by a stellar line up: The HANGING STARS, ALFA 9 & The Hardy Band
This triple bill is going to blow your minds..... totally west coast love.....

THE HANGING STARS forthcoming album Songs For Somewhere Else (out 9th February 2018)."Taking cues from both sides of the Atlantic, The Hanging Stars mainline the dying embers of the early’ 70s psychedelic-folk and cosmic-country scenes, transforming them into an energized new sound for our times. The album, Songs For Somewhere Else, is about escapism from the everyday, against the cynicism and greed that pervades society.

We're also joined By Biff Bang Pow favourites ALFA 9 after eagerly anticipating the release on 2nd Feb of "My Sweet Movida", the third album by Alfa 9, This Album "immediately takes the listener on a trip back to 1966 with the first song Smile Dog – think Revolver-era Fab Four, but with a harder, rockier edge.

Different Corner is a killer jangle-pop song and the moody Movida is The Byrds doing a Spaghetti Western theme – McGuinn meets Morricone. You certainly get your fistful of dollars’ worth with this album – there are yet more cinematic cowboy sounds on Darkest Sea, which is haunting gothic country." - Say it With Garage Flowers
This is Our kind of gig......

and all for a measly £8 advance (+ booking fee)