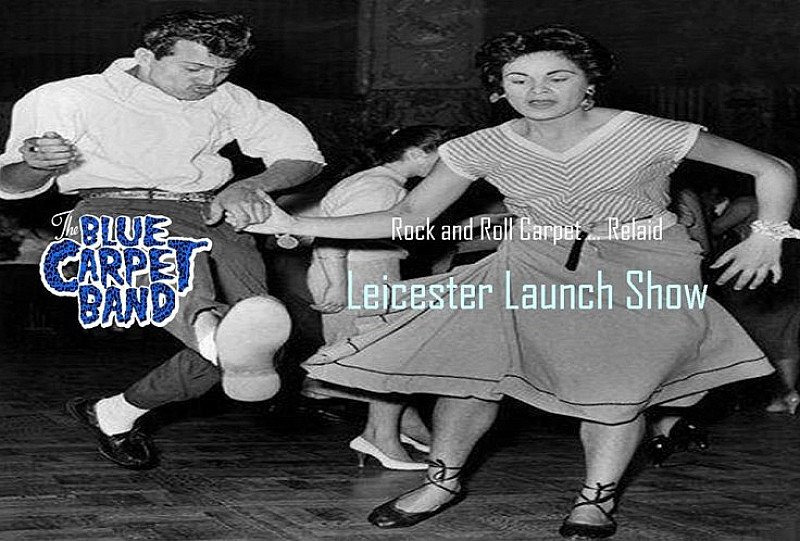 To celebrate the (Flicknife) label release of an expanded, remixed and mastered album The Blue Carpet Band are hitting the road to promote "Rock and Roll Carpet ... Relaid". This, the third show touches down in Leicester.

The Blue Carpet Band
Blue Carpet are a powerhouse five-piece garage / dirty rock'n'roll band based in North London. Like classic blues-rock proponents such as The Yardbirds and early Rolling Stones mixing it up with New York punk and late 60's protopunk. Think big riffs, 12-bar boogie and unstoppable energy.
"A hypnotic mix of sleazy Stooges/Dead Boys rawk n roll"
"Blue Carpet Band: what can I say? BLOWN AWAY!"
"Finally, a band who are gonna be up there with the best one day, if not already"
"I have seen a lot of legendary bands in the past 48 years, some on their first or second gig but very few impressed me as much as the Blue Carpet Band did last night."