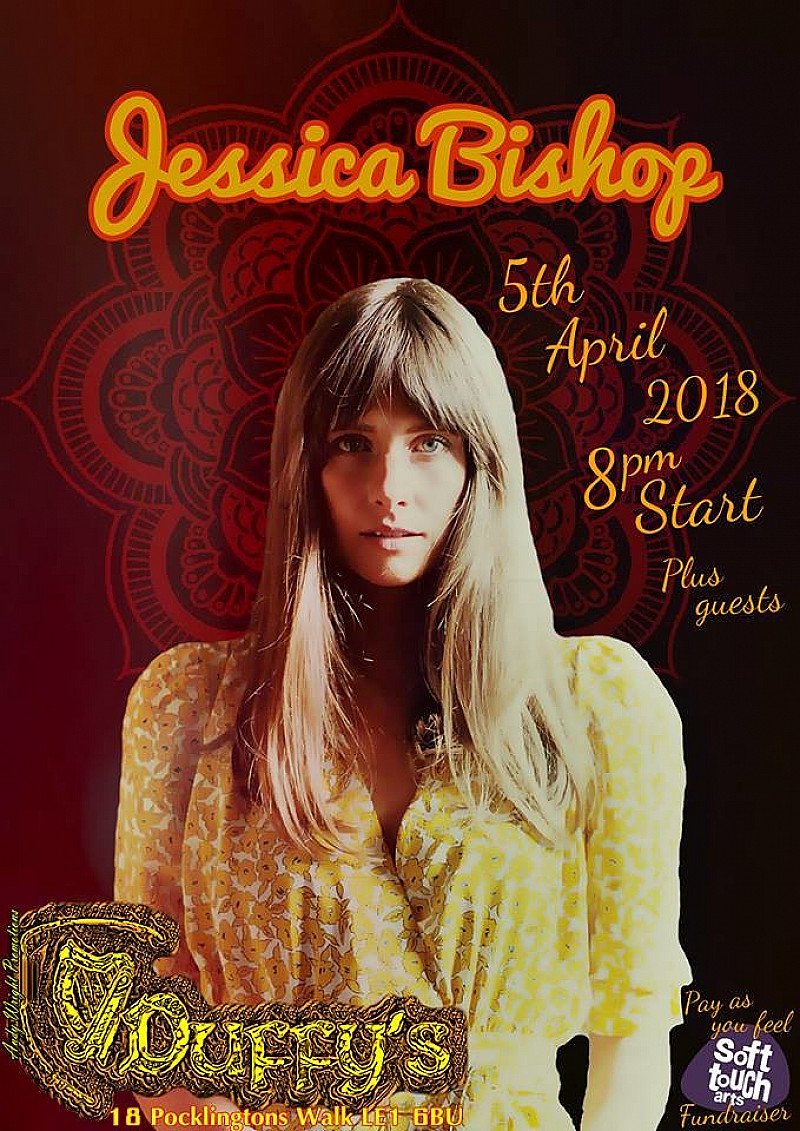 Jess Bishop is an alternative folk / blues musician from Cornwall and currently based in Brighton. Jess began writing and playing acoustic shows across the southwest aged 21.

Jess went on to support Max Rafferty (The Kooks) on his European tour, resulting in him, along with Nick Brine (Bruce Springsteen, Seasick Steve, Stone Roses) producing her debut album at the legendary Rockfield Studios in Wales.

Jess's first single ‘Naked Afternoon’ immediately sparked interest and the BBC Introducing team have twice chosen her song 'Keep on Running’ as their track of the day, well in advance of the album's release in Spring 2018.

Since recording her album, Jess has released a 4-track EP 'Make a Sound' along with a sold-out Brighton EP launch in June this year. She has also been touring the UK as support to Americana artists Mandolin Orange and Joey Landreth and is currently busy working on her second record.

Jess’s songs, originally born out of a love for travel and literature, have developed into delicate and timeless anthems. Jess cites Joni Mitchell, Fleetwood Mac and John Martyn as her influences.

You can see Jess perform live solo acoustic or with her five piece band - look out for new dates to be announced soon.

FREE ADM. (Pay as you feel for Soft Touch Arts).