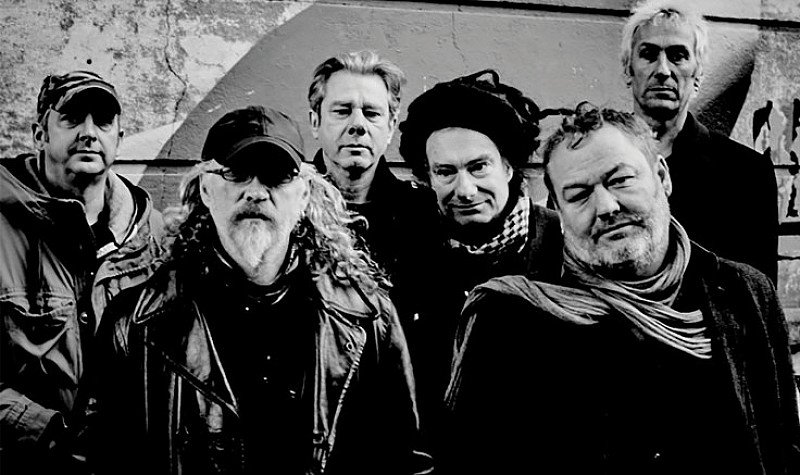 Celebrating their 30th anniversary in 2018, Brighton folk-punk band The Levellers are touring in the Spring around the release of an acoustic album recorded at Abbey Road Studios with legendary producer John Leckie.

Emerging victorious through the ups and downs of label deals, spats with the music press and the wear and tear of touring, the Levellers are still going strong after 30 years in the game. They have long been, and still are, one of the best live bands around but often overlooked is their impressive back catalogue of recorded music.

The Levellers sold more platinum, gold, and silver albums in the 1990s than any other act. They’ve had seven Top 40 albums, including the number one album Zeitgeist and their platinum-selling 1991 album Levelling The Land, and a number of Top 40 singles including This Garden, Hope St, Just the One and What a Beautiful Day.