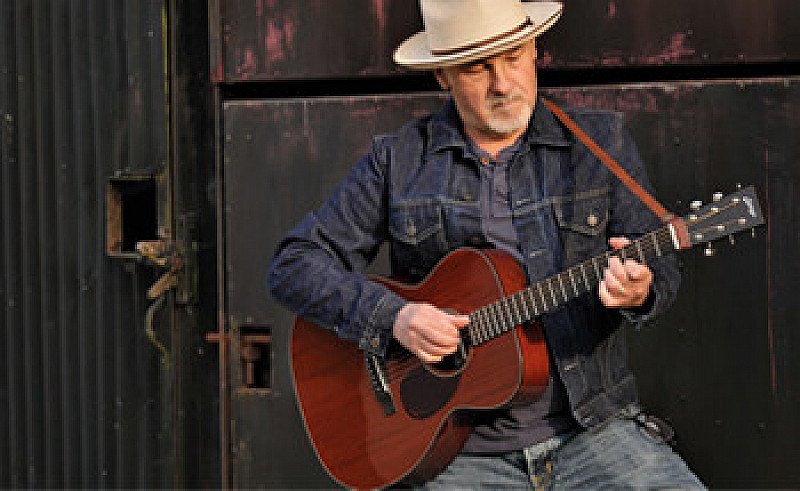 Paul Carrack returns stronger than ever with These Days.

Paul Carrack, one of the most revered voices in music and a figurehead of soulful pop for decades, will return to the delight his legions of admirers with the new album These Days on 7 September. The most accomplished collection of songs in his distinguished career, it features 11 brand new compositions, six of them Carrack solos and five co-writes with his old Squeeze bandmate Chris Difford.

'The Man With The Golden Voice,' as Carrack was described in the BBC television documentary about his life and times, has pulled out all the stops with These Days. The stirring, performance-based set features a stunning line-up, with Paul on keyboards and guitar; his vastly experienced colleague Jeremy Meek on bass; and two hugely renowned players completing the core line-up, Robbie McIntosh (Paul McCartney, Pretenders, Norah Jones, John Mayer et al) on lead guitar and Steve Gadd, universally acknowledged as one of the top musicians in the world, on drums.