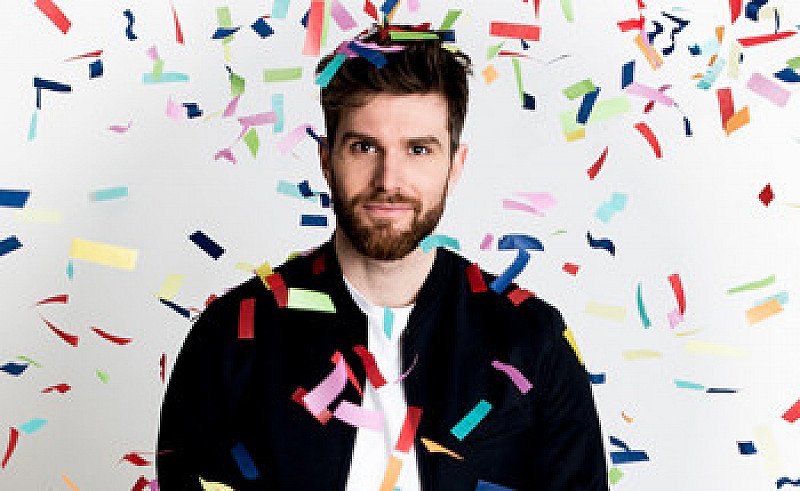 One of the UK's most energetic and exciting comedians returns to the road with his sols show, Joel Dommett: Live.

Catch the star of 2016's I'm A Celebrity Get Me Out Of Here and Sky1's Bring The Noise as he delivers his high octane comedy to venues up and down the country.

Joel came onto the comedy scene in 2007 and has never looked back. After receiving great critical acclaim for his Edinburgh Fringe shows, he has gone on to appear in numerous television shows including: Impractical Jokers (BBC3), Reality Bites (ITV2), Russell Howard's Good News (BBC), Drunk History (Comedy Central) and has performed in acting roles for Popatron (BBC2) and Skins (E4).

Suitable for ages 14+ (likely to be swearing and adult content).

Please note this performance is to be recorded for DVD.